From sports superstars to has-beens 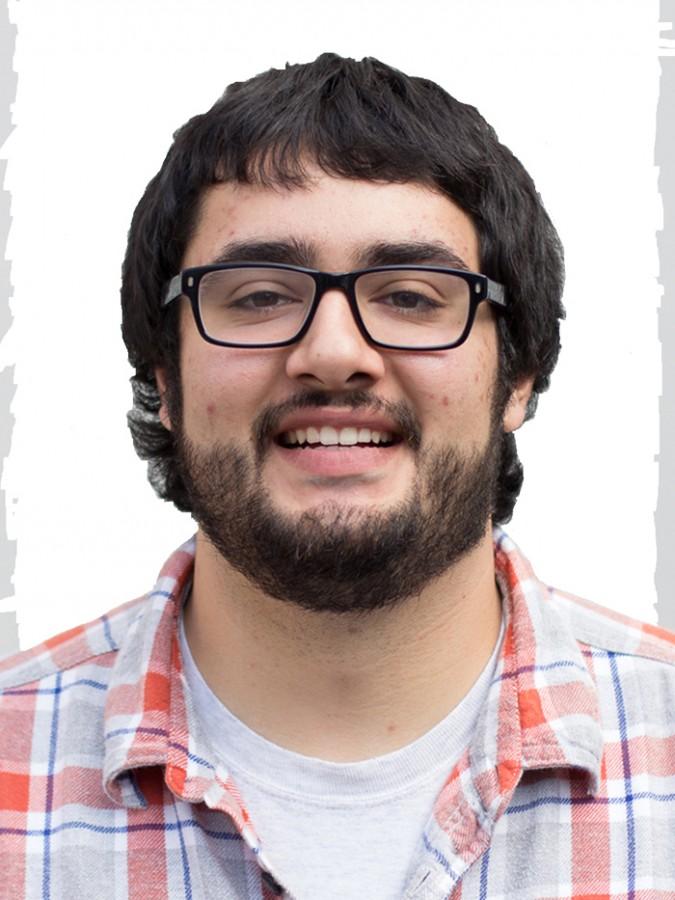 I have nothing against Superman or Batman; I mean, I watched “The Dark Knight” three times in theaters when it came out.

But it were the amazing plays by Peyton Manning and Kobe Bryant that glued my eyes to the television screen.

Fast forward a few years and naturally I got older but so did all my superheroes. Superman and Batman stay timeless for each generation to enjoy. Unfortunately, sports heroes don’t do the same.

I have been very conflicted while watching the same athletes I admired as a kid struggle to play in a league that is getting younger and younger.

Quarterback Peyton Manning has done nothing less than make himself one of the greatest players in NFL history. He holds the record for the most passing yards and passing touchdowns in the league. He achieved an NFL record five MVP awards, along with being the Super Bowl 49 champion. He has been nothing short of legendary.

This year? Manning leads the league with 17 interceptions and was benched after an injury and poor play. Some of his throws look like he was using a completely deflated football. A few years ago, Manning threw perfect spirals, now they are wobbly passes that sometimes don’t even make it to the receiver.

Kobe Bryant, another future Hall of Famer, is one of the best players to ever step onto a basketball court. Bryant is third on the all-time scoring list and won the MVP award in 2008. Bryant has also captured five NBA championships, along with being an All-Star 17 times in his 20-year career.

This year? Bryant is barely managing to shoot 30 percent for one of the worst teams in the NBA. I watched Bryant take on the Golden State Warriors and when he stepped back for a three-point shot, my inner child knew that he was going to make it because of how great he once was. But Bryant didn’t make it. He didn’t even hit the rim, not even the backboard. It was an air ball and it wasn’t even close. Bryant finished the night just 1/14 from the field.

As I watched in almost disbelief of how much age has taken a toll on these former superstars, it makes me appreciate the fact even more that I got to see these players in their prime.

Down the road, I’ll be able to tell my kids that I watched Kobe Bryant drop 80 points in a game or that Peyton Manning was on my fantasy football team when he broke the record for most touchdown passes of all time.

It’s in these stories where the players regain the superhero status they had when I was a kid and become immortal in sports history. Much like Superman and Batman, these stories keep the players timeless in way for others to be amazed by for years to come.

Should Manning and Bryant have retired a few years ago and go out with a little bit of glory? Sure, as it is a little painful to watch them struggle.