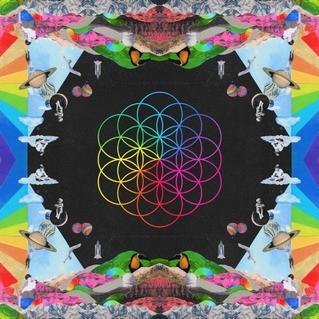 “A Head Full of Dreams” is a great album capable of captivating many audiences. Coldplay shows their ability to step into elements of genres such as world music, soul, electronic and jazz while still maintaining the underlying alternative rock sound that they have always been known for.

Even though their debut album, “Parachutes,” was very successful in record sales, it consisted of only alternative rock songs.

For instance, the song “Shiver” is a straightforward rock song with distorted guitars and fast-paced drums at just the right moments.

Another thing separating the new album from Coldplay’s early days is the presence of guest appearances from artists like Beyoncé. She’s featured in the beginning of the song “Hymn For The Weekend,” where she displays extraordinary harmonies.

One of the first singles released for the album, “Adventure of A Lifetime,” brings in various waves of sound. From the very beginning, there are vocals that fade in and out continuously with upbeat clapping in the background. It’s as if Coldplay were channeling its inner African tribe with its mystical, rhythmic depth.

In contrast, “Parachutes” is more soft-spoken, slow and mellow with songs like “Sparks” where the only instruments really involved were an acoustic guitar and drums.

Throughout the album, Coldplay has shown how they are not afraid to push the envelope of alternative rock. The more sounds they can bring in it, I think the better. Not every band can pull that off these days and even though “Parachutes” is a favorite of many, I can see “A Head Full of Dreams” reaching new audiences and possibly making more record sales than their debut.