Musicians, dancers will bring Queen to life at Laxson 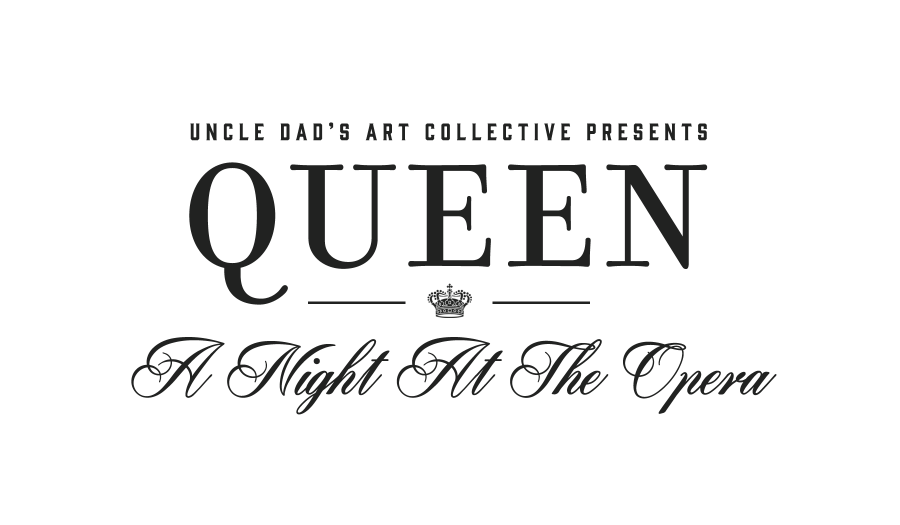 A tribute to Queen is coming to Laxson on Feb. 13. Photo credit: Chico Performances Facebook page

“Is this the real life? Is this just fantasy?”

Fear not, fellow Chicoans, what you’ve read is true. Chico Performances and Uncle Dad’s Art Collective are joining forces to present “Queen – A Night at the Opera” on Saturday, Feb. 13 at 7:30 p.m. at Laxson Auditorium. The event is also co-sponsored by AS Productions.

This highly anticipated tribute takes place a little over two months after the 40th anniversary of the iconic album’s release. An array of artists (music, dance and visual alike) will come together to reinterpret classics like, “You’re My Best Friend,” “Love of My Life,” and “Bohemian Rhapsody.”

“It’s a very diverse group,” said Michael Lee, guitarist for Surrogate, referring to the variety of talent involved. In fact, a total of 88 musicians, bands, dancers and artists from the North State will take part in bringing the album to life.

Having so many artists of different genres and styles brings a new element to the show, not seen much elsewhere.

“It’s like a mosaic, though,” said Gavin Fitzgerald, bassist for Uncle Dad’s big band ensemble. “The more colors you have in your crayon box. I think the final picture’s going to be like that: more vibrant and gorgeous and impactful.”

A lot of these people have worked together outside of campus shows within Chico, said Eva Blanshei, Everybody in Outer Space dancer.

“All the people who are in the show are amazing,” Blanshei added. “Everyone is talented, and wonderful, and humble, and kind, and… it’s just fun to bring a huge group of people together who all have the same passion for performance.”

Hardcore Queen fans needn’t worry about covers butchering the songs, though. Lee asserts that they’re going to try to do their song, “Under Pressure,” as close to the original as possible.

“As a fan and hearing a cover of a song,” Lee said. “I personally appreciate when they really try to do it how it was recorded and that’s what we’re going to try to do.”

On the other hand, Aric Jeffries, singer and synth player of Solar Estates, says they’re going to try to combine their own sound with that of the original, but still thinks people will appreciate it, because the album incorporates such a wide range of musical styles already.

“We’re trying to play [the song] a little bit more ‘80s-ey than our music is,” Jeffries said, referring to Solar Estates’ electro-pop genre. “We want it to be our sound, but also widely appealing.”

Josh Hegg, director of the show and pianist for Uncle Dad’s, tells the bands not to feel limited by what they hear on Queen’s recording because no one’s going to sound like Queen.

“We’re paying tribute to a style of Queen which is this bombastic, larger-than-life orchestration,” Hegg said. “We’re trying to take that and make it so it can be performed on stage. It’s not Queen on stage; it’s us.”

In addition to traditional bands, there’s going to be dancers, belly dancers, Acro-Yoga, and Wolfthump, a samba drumming group, among others. Additionally, there’s a quartet singing for more than half the songs, according to Blanshei, who are “so amazing, they sound like one person.”

As of Jan. 30, the show is officially sold out, but don’t lose all hope if you haven’t bought tickets! Chico Performances has a waiting list for day-of no shows. Call the University Box Office for more information.

Jesse De Mercurio can be reached at [email protected] or @Jesse_Elena on Twitter.