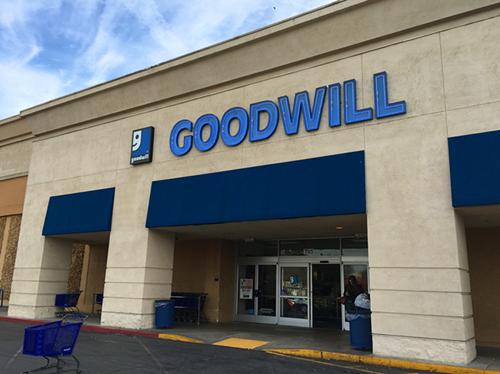 Over Valintine's weekend, Goodwill will launch its “Donate Your Ex’s Stuff” progrm where people can donate their ex's stuff Photo credit: Yang Dai

The “Donate Your Ex’s Stuff” program encourages people to donate things left by their exes to Goodwill.

While Goodwill declined to comment on “Donate Your Ex’s Stuff”, Chico State students voiced what they thought of the program.

“This kind of activity will only make the broken lovers be more sad,” said sophomore ZheYu Wang.

Anna Brown, a first-year student, expressed his opinion on the program. “I will give my ex-boyfriend’s stuff back to him, but if he doesn’t need them, I will donate them.”

Yang Dai can be reached at [email protected] or @YangDaiVip on Twitter.