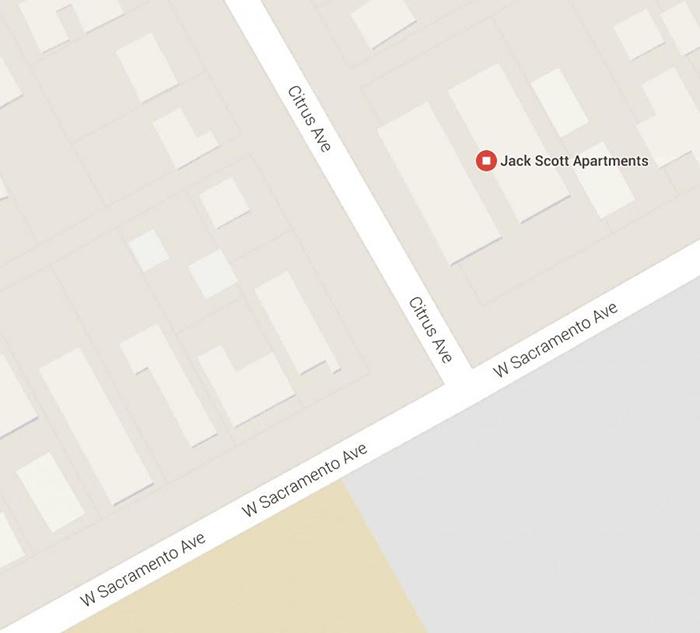 A woman died of her injuries after reportedly being hit by a car and dragged a half a mile, Wednesday night. Police are still looking for the driver who fled the scene.

Chico police were notified of a hit-run at 7:30 p.m. on West Sacramento and Citrus Avenue, but were unable to find the victim.

They received a call 45 minutes later reporting an unconscious female near West Sixth Avenue and Warner Street. She was found to have sustained injuries from being hit by a car.

Police have recently released the name of the hit-and-run victim as Elizabeth Lewis, 48, of Chico.

Anyone that has any information or saw the crash can contact the Chico Police Department at 897-4911.