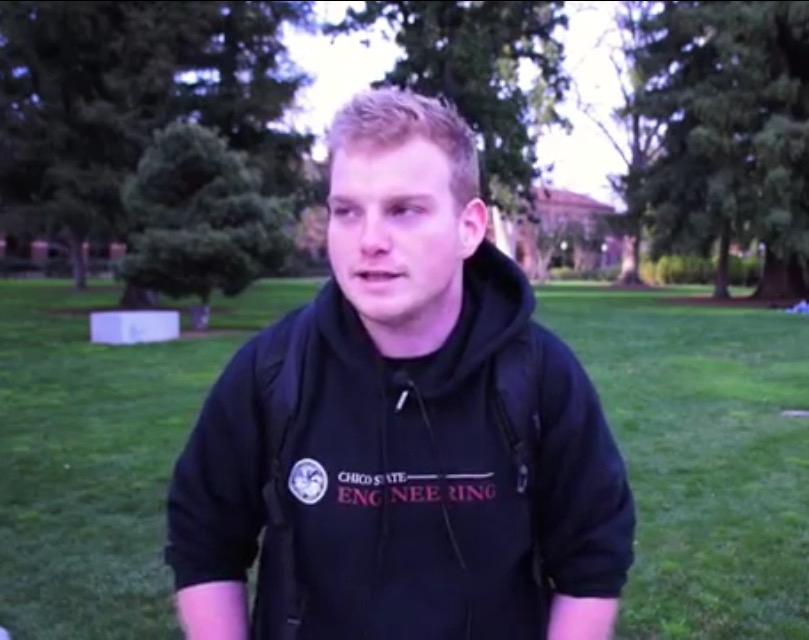 Retired LAPD homicide detective, Greg Kading, who worked on the Tupac and Biggie murder cases, claims he knows who killed the famed rappers in his recently released documentary on the investigations.

Although no one has been tried or convicted of murdering the two rappers, Kading focuses on stacking the facts against Bad Boy Records founder, Sean “Diddy” Combs for hiring Shakur’s assassin for $1 million.

“Murder Rap: Inside the Biggie and Tupac Murders” released in 2015 is a documentary based on Kading’s 2011 self-published book, “Murder Rap: The Untold Story of the Biggie Smalls and Tupac Shakur Murder Investigations.”

Currently available on iTunes and coming soon to Netflix this spring, the film dives into Kading’s experiences and findings while on a three-year investigation of the unsolved cases involving Tupac and Biggie.

For those that aren’t familiar, Shakur was killed in 1996 in Las Vegas and Wallace was gunned down just six months later in Los Angeles. As a result of the intensified West Coast, East Coast rap rivalry of the time, the two murders were seen as a form of retaliation between the two sides.

Hearing that Combs might have been the one behind Shakur’s murder has caught the attention of many. “That would be a tragedy, but also believable because money fuels murder, by far,” said Kevin Voeller, junior civil engineering major.

The film reveals live confessions and new evidence from involved gang members and key witnesses whose statements went overlooked, until now. All of this points to the individuals who Kading believes are responsible for the murders of Shakur and Wallace.

Most believe these cases will remain unsolved. And even though that might be true, “Murder Rap” clarifies some of the questions involved in one of the biggest unsolved hip-hop controversies.