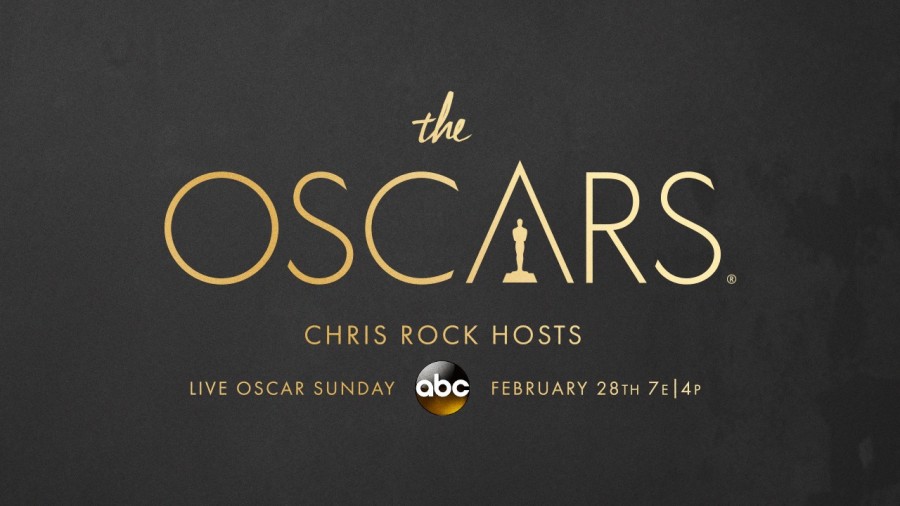 We’re back with our award show predictions for this Sunday’s Oscars, and because the trophy doesn’t always go to the most deserving movie or actor, The Orion has broken the nominees into two categories: who will win and who actually should.

“Mad Max” was a once-in-a-decade type film that will influence action films for the next five years. George Miller created a movie that feels like going down the highway at 90 mph while having your favorite song blasting through the speakers. The story was great and the acting was even better. Whichever film does win, “Mad Max” will be remembered in the halls of Valhalla as the movie that should have won this year.

When a movie is beloved by critics and wins all the major awards before the Oscars like the Golden Globes and the British Academy Film Awards, it’s a clear sign that a movie is the front-runner and probable winner for Best Picture. “The Revenant” is this front-runner and will win the Oscar for Best Picture. Also, The Orion saw the movie and this is what we thought about it.

Imagine a funny “Cast Away” with a completely likable lead stuck on Mars. That was what “The Martian” was like. Matt Damon carries the movie, and what could have been a long two hours turned into a fun enjoyable experience that gave hope for the future. All credit should go to Andy Weir’s novel and Matt Damon for making one of the best science fiction movies in years.

As it is with the movie itself, Leonardo DiCaprio has won more awards to count for “The Revenant.” It would be a complete shocker if he did not win. Consider this The Orion’s first slam dunk pick of Leo finally getting his Oscar.

Should and Will: Brie Larson

Brie Larson. She will break your heart with this one. Not only does she play a woman who has to deal with the trauma of being locked in a room for seven years, she also has to act as the mother to a boy whose whole world is this room. It would be an upset if somebody besides Brie Larson won Best Actress.

Should and Will: Sylvester Stallone

Rocky! ROCKY! ROCK!! Who knew Sylvester Stallone could still bring it at age 69. He gets the feels going while still being the wise mentor to “Creed.” For further insight to what The Orion thought about Sylvester Stallone and “Creed,” read our review.

The nastiest, most vile villain to be on screen is Jennifer Jason Leigh. She will make you hate her character Daisy Domergue. Leigh holds her own against heavy weights like Samuel L. Jackson and Kurt Russell while creating something that will be remembered throughout time.

Jennifer Jason Leigh would have won the Oscar this year if Kate Winslet did not bring soul to “Steve Jobs.” Winslet is the emotional anchor of the film and convinces audiences she is, in actuality, this character. Things look good for Winslet to take home her second Oscar.

Should and Will: “Inside Out”

After a couple of less than stellar films, Pixar has found its magic again. “Inside Out” is another slam dunk pick for Oscar gold. Besides having a great story, “Inside Out” has the most emotion of any film last year. To see what The Orion thought about the movie click here.