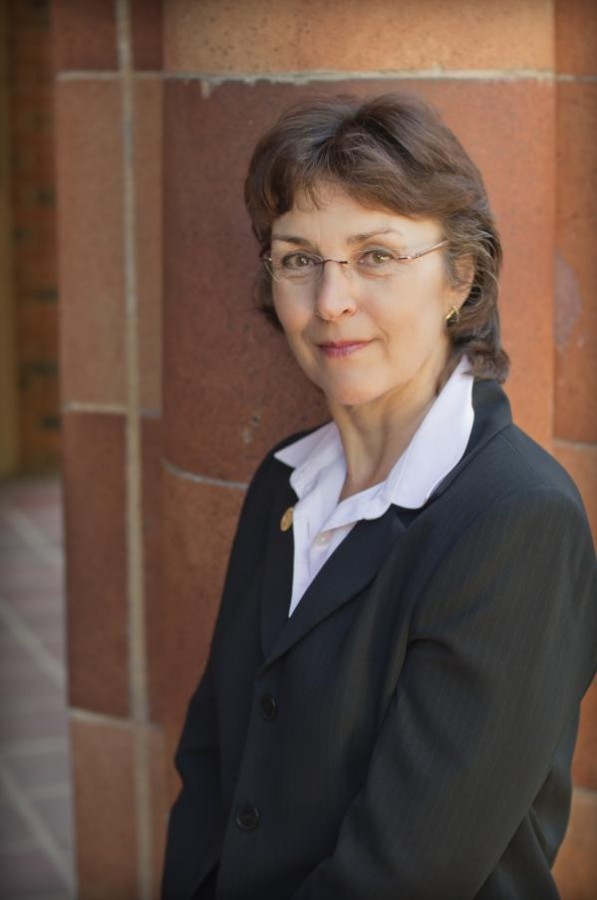 Former chair of Kinesiology, Dr. Gayle Hutchinson, will be returning to Chico State as president. (Photo courtesy of Chico State)

Chico State has a new president.

Dr. Gayle E. Hutchinson was announced as president of Chico State earlier this morning at the CSU Board of Trustees meeting in Long Beach.

President-select Hutchinson taught as a professor at Chico State from 1990-2007 and served as chair of the department of Kinesiology from 2002-2007.

“I think that Gayle is a really excellent leader and I think that she makes everyone around her be better and be their best,” said Kinesiology lecturer, Josie Blagrave.

Dr. Hutchinson will be replacing current president Paul Zingg. Zingg will step down in June after serving as the president of Chico State since 2004.

Michael Catelli can be reached at [email protected] or @michaelcatelli on Twitter.