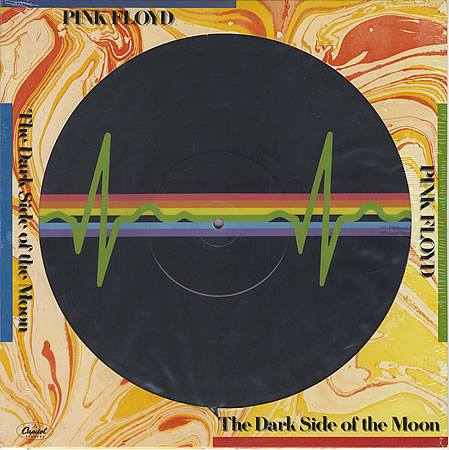 Easily recognized by the prism and rainbow spectrum album cover, “Dark Side of the Moon” has been known and critiqued for its psychedelic and ahead-of-its-time sound that made its way to the top of the charts and into the hearts of millions worldwide.

A band from the future, Floyd’s songs used heavy amounts of synthesizers and sound effects that put their music in a different category for a rock band in the ’70s.

The lyrics in “Dark Side of the Moon” revolved around philosophical and political themes that the band associated themselves with. With song titles such as “Money” and “Time,” two of their widely-known songs, Pink Floyd’s humanitarian theme can best be heard.

Their contribution to the world of music with this album has been everlasting to say the least. It is very seldom you find someone who doesn’t recognize their odd sound effects, such as alarm clocks and cash registers.