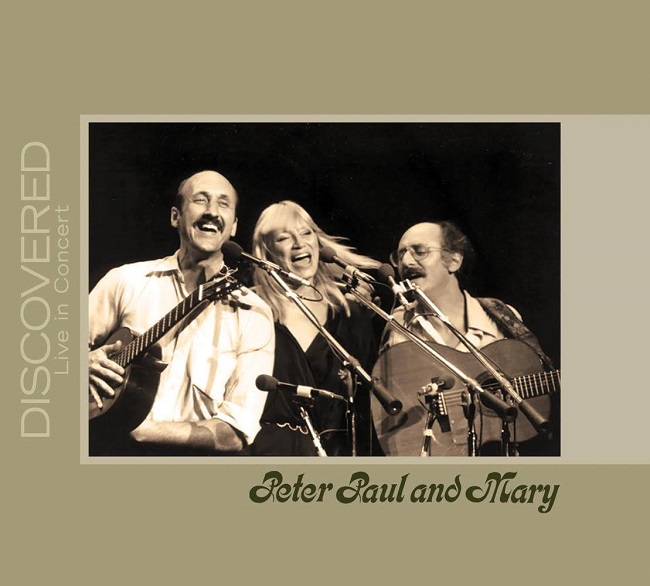 Peter, Paul and Mary was formed in New York City during 1961.Photo from official Facebook page.

Mostly known for being a childhood tune, “Puff, the Magic Dragon,” by American folk group Peter, Paul and Mary, was played publicly for the first time on this day in 1963.

About a child’s youth and his loss of imagination for a magical dragon, Puff, it was not only a song but a book and children’s television show in 1978 as well.

The meaning behind the song has faced much controversy for possibly using hidden drug references within the lyrics causing some cities to ban the song from public radio.

And although the group denied these comments, Peter, Paul and Mary are responsible for creating one of the most famous folk tunes.

Like other groups that formed during the folk revival movement in the ’60s, they had a huge influence by other folk greats such as Woody Guthrie and Bob Dylan.