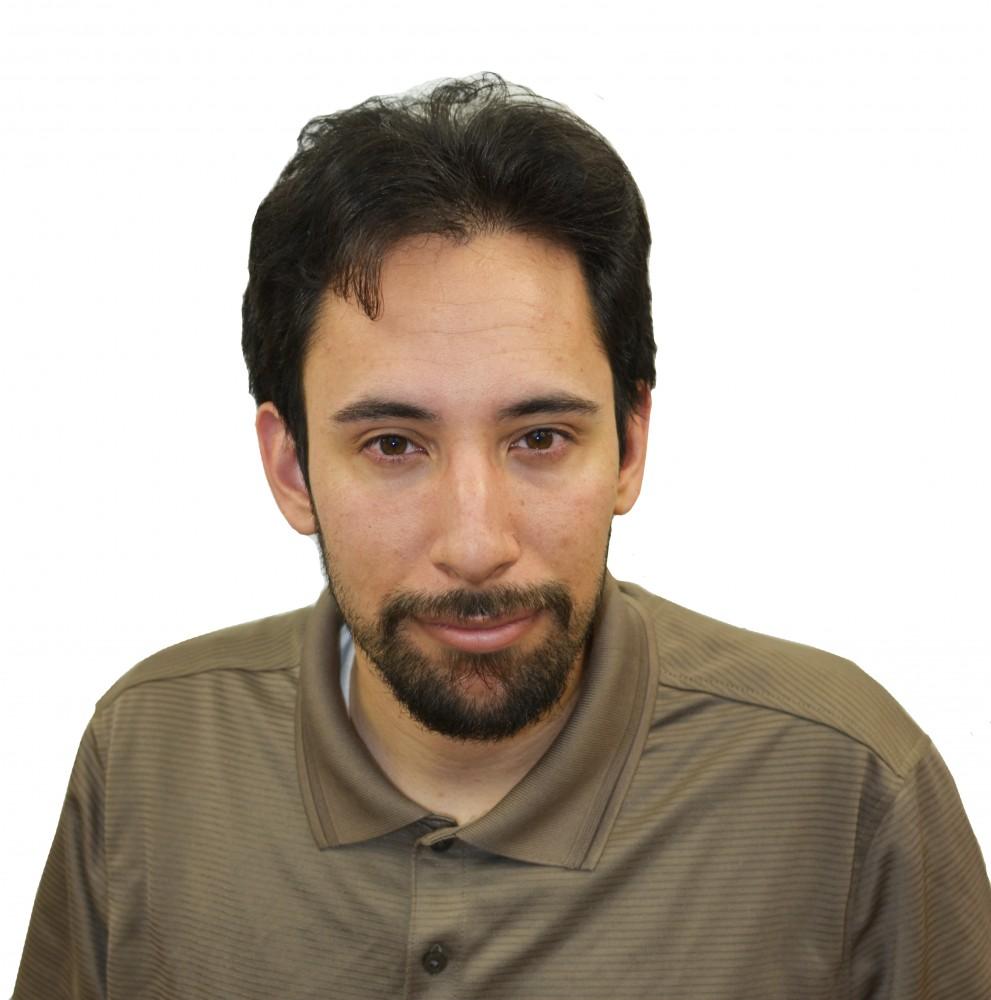 The B-Line is a fantastic asset to Butte County and especially to people who want to get to campus. The drivers are nice, the buses are usually on time and the people who ride the buses are generally polite or friendly.

They’re so nice, in fact, that I really start to miss them when I’m walking for an hour in the cold of night. After all, if you miss the last bus, you either find a ride or start walking.

The bus routes out of the B-Line Transit Center in downtown Chico need longer hours. This is a college town, and college students are up and about for longer than the curfews imposed by the bus schedule.

I’m new to Chico. I transferred at the beginning of the semester, and one of the selling points of my new home was how close it is to one of the route four bus stops. All I have to do is remember when the bus comes, and I have a great way to get to and from campus.

The problem is that route four, like many other routes on the B-Line, closes shop early. If I have to stay at the campus for whatever reason, I either have to ask a friend or acquaintance for a ride back to my house, or I have to go on an hour-long walk. The walk takes twice as long if I want to go down roads that are well-lit.

The university and Associated Students split a $265,000 contract with Butte Regional Transit that gives students with a valid ID free access to most of the B-Line’s services for as long as they are enrolled. This ID and the money spent would be much better used if the buses ran for a bit longer than they do, especially since it cramps on my social life, ability to be hired and educational opportunities.

It’s hard to have a good night on the town when my night ends at 8:10 p.m. Unless I want to bum a ride, I can’t party with friends, I can’t have a job that requires late hours and I can’t attend events on campus that are later than 8:10 p.m.

It’s not just me, either. Having extended hours on the B-Line will give a safe alternative to people who are too drunk to legally drive themselves home. Chico has a lot of drinking establishments downtown, and having later hours on the buses will give drunken people more agency to get themselves back home.

Route eight, which services University Village and the B-Line Transit Center, ends services at 4:10 p.m. on Fridays, five-and-a-half hours earlier than it does Monday through Thursday, and it does not run on the weekends. It’s pretty well known that Friday is the day to go partying downtown, and the early cutoff time is probably intended to keep drunk people from roaming around in University Village.

Still, if the alternative is to have students wandering the streets at night, drunk or no, then something needs to be fixed.