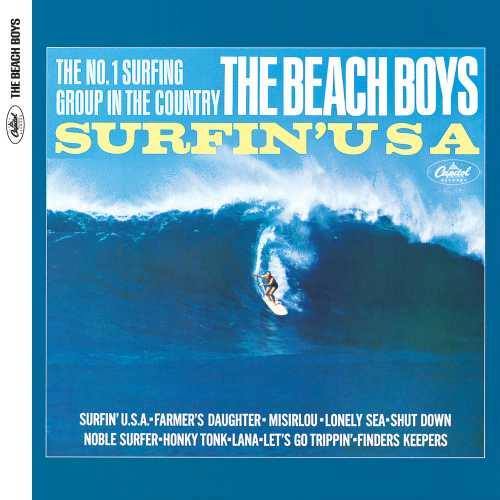 The Beach Boys brought rock ‘n’ roll to the beach with their second album, “Surfin’ U.S.A.,” released in 1963.

The Beach Boys formed in 1961 out of Hawthorne, California. The original members were Brian, Dennis and Carl Wilson, along with their cousin, Mike Love, and friend Alan Jardine.

Their music became known for the vocal harmonies and love themed lyrics that were strongly influenced by Brian Wilson’s songwriting techniques.

“Surfin’ U.S.A.” was the single and album title, recognized as the beach song that names popular surf spots along the California coast.

Vocalist Brian Wilson wrote the majority of the album’s lyrics.

The Beach Boys became a musical phenomenon in the ’60s that generated a strong following that still exists today.

73-year-old Brian Wilson is currently in the middle of a world tour, offering a chance for concert goers to hear all songs from another famous Beach Boys album, “Pet Sounds,” in its entirety.