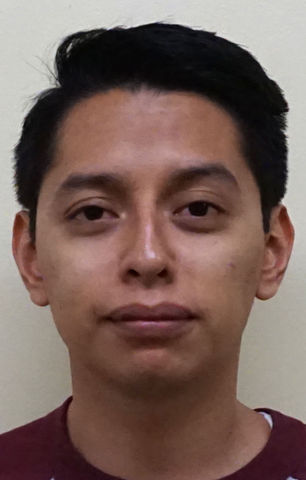 Last week the entire soccer world mourned the loss of a legend — not just a legend but a revolutionary figure of the game, Johan Cruyff. He was diagnosed with lung cancer in October 2015 and died on March 24, 2016.

With Cruyff’s death, the soccer world lost a legendary player and manager whose legacy will forever be remembered by current and future coaches, players and fans.

For those of you wondering who Cruyff is, it’s difficult to put into words who he is. He’s considered a legend for many things. As a player, he was one of the best. He made a name for himself in Ajax of the Eredivisie league where he won several titles in two different stints with the club. He also won titles with FC Barcelona. Cruyff also won the Ballon d’Or on three different occasions for his outstanding performances on the pitch.

Cruyff performed both for club and country. He was the star of the Netherlands team in 1974 which reached the World Cup.

He developed the “tiki-taka” style of play which was widely adopted by the entire soccer world by UEFA Euro 2008.

Not only has Cruyff influenced the game, he’s also the inspiration behind some of the biggest managers in soccer such as Pep Guadiola and Arsene Wenger to name a couple.

Cruyff also has several awards named after him and is the creator of “Cruyff turn,” as if he needed to add more to his legacy.

His death was felt by managers, players and fans alike with many of them taking to social media to pay their respects to Cruyff. The outpouring of love and support for the family shows exactly how much this man meant to the game and everyone who loves it.

So it is with a heavy heart that soccer managers, players and fans say goodbye to Johan Cruyff. A legend in a league of his own.