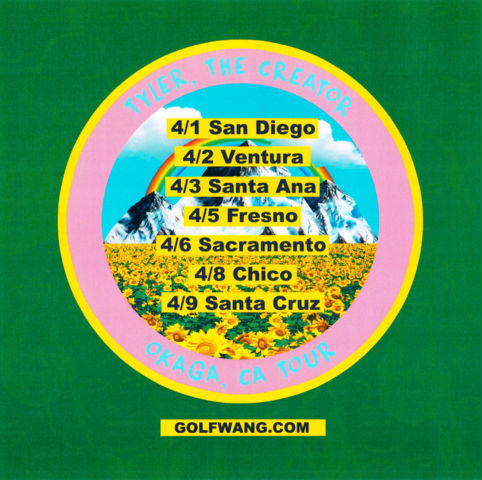 Tyler the Creator is performing at the Senator Theatre on Friday, April 8, with special guest Taco. The rapper, songwriter, producer, graphic designer and actor initially rose to popularity through his rap group Odd Future, short for Odd Future Wolf Gang Kill Them All.

Their edgy, bizarre and quirky material has made them stand out and earn the huge following they have today.

Typically winning his fans over with his wacky humor and distinctive rap style, Tyler draws a younger audience. You can expect the show to be energetic, filled with college students and overflowing with good vibes. 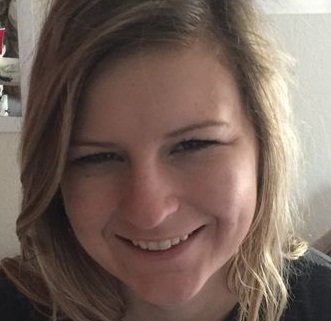 “I’m for sure going on Friday,” she said. “I love his style. He’s so hilarious and I think him and Taco will put on a good show.”

Tyler has performed at the Senator Theatre before, and has shown to have a large fan base in Chico.

If you’re looking for a fun, high-energy hip-hip show for a good price, buy a ticket before they sell out.

The doors open at 8 p.m. and the show starts at 9 p.m. The event is for all ages. Tickets cost $25 each and can be purchased online at JMAXproductions.net.

Cassandra Porter can be reached at [email protected] or @cassieporter_ on Twitter.