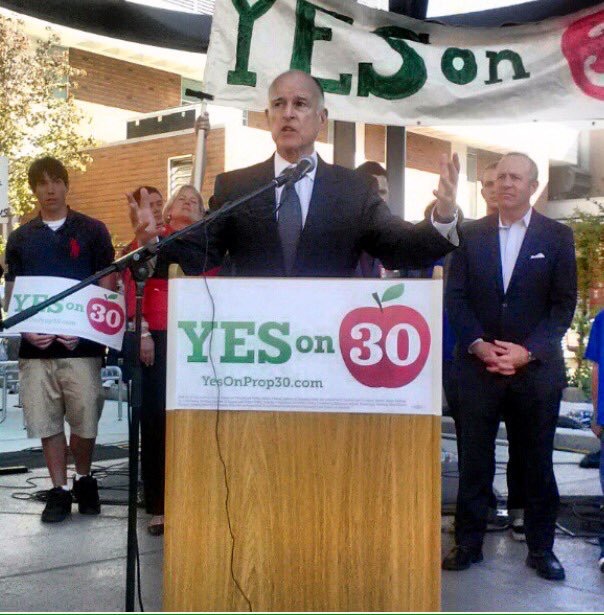 Californians working for minimum wage will soon feel an increase of money in their pockets.

On April 1, California Gov. Jerry Brown announced he will sign a bill Monday raising the state’s minimum wage to $15 per hour by 2020.

The bill first passed the California assembly with a 48-26 vote then later a 26-12 vote in the senate.

Democrats who have a majority in both of California’s legislative chambers praised the bill as a benefit to workers.

Republicans voiced their concerns on how the bill might be detrimental to local businesses and the California economy in the future.

Time will tell how this bill affects California.