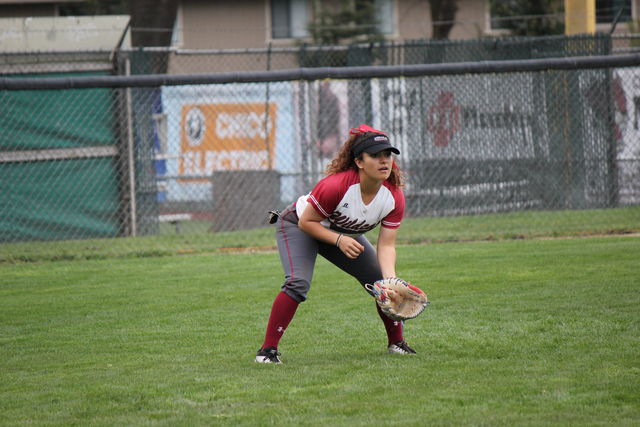 The Chico State softball team won all six games at the Tournament of Champions this weekend. The final game resulted in a mercy victory against the University of Hawaii at Hilo, with a final score of 8-0 after the fifth inning on April 3, in Turlock.

Gilham’s pitching held Hawaii back during the whole game as they were unable to secure a run. She only allowed two hits and struck out two.

The top scorer of the night was junior Cyrena Taylor who obtained two of the eight runs for the game and earned one RBI.

The ‘Cats had eight hits resulting in eight runs, most of which were earned in the bottom of the fifth inning when Chico State was able to hold Hawaii in a deadlock with bases loaded.

After first-year Rachel DeHart was hit by a pitch, bases were loaded with senior Alli Cook on second, junior Sarah Galaviz on third and DeHart on first.

The Wildcats began to collect runs as they made their way around the diamond after racking up seven runs. The game was given to Chico State resulting in a final victory of 8-0.

The Wildcats are next set to take the field Friday, April 8, at home in Chico against Cal State Dominguez Hills.