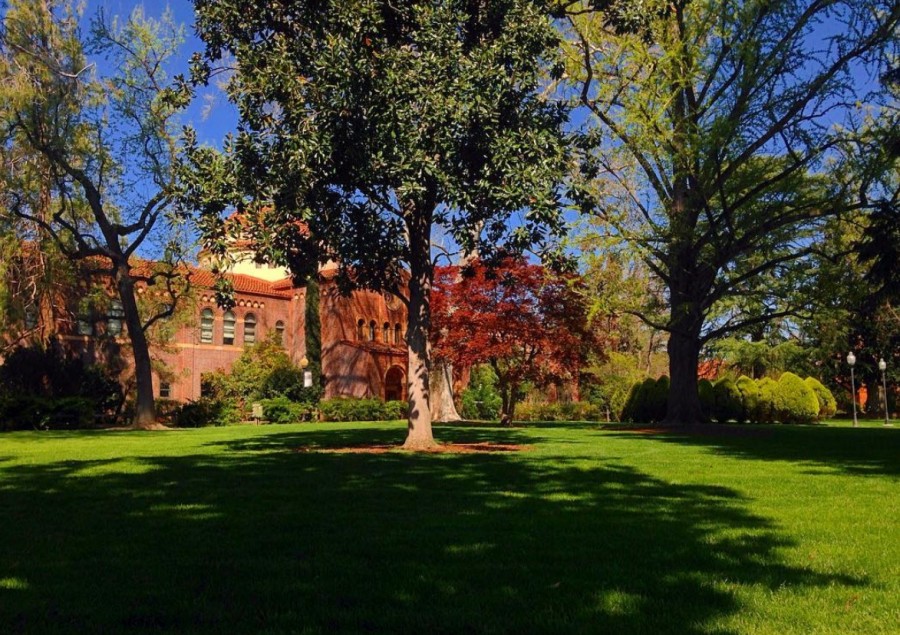 Chico State has spoken on what the university plans to do during the California Faculty Association strike.

In a mass email sent by Drew Calandrella to students, the vice president for student affairs answered common questions students have about the upcoming strike and how it will affect them.

Calandrella states in the email that the campus will be open during the strike. If instructors are striking, classes may be canceled, but professors may assign something to make up the missing days.

Tuition will not be refunded if the strike occurs and students are not obligated to support the strike.