Suspects arrested after assaulting bicyclist in One Mile 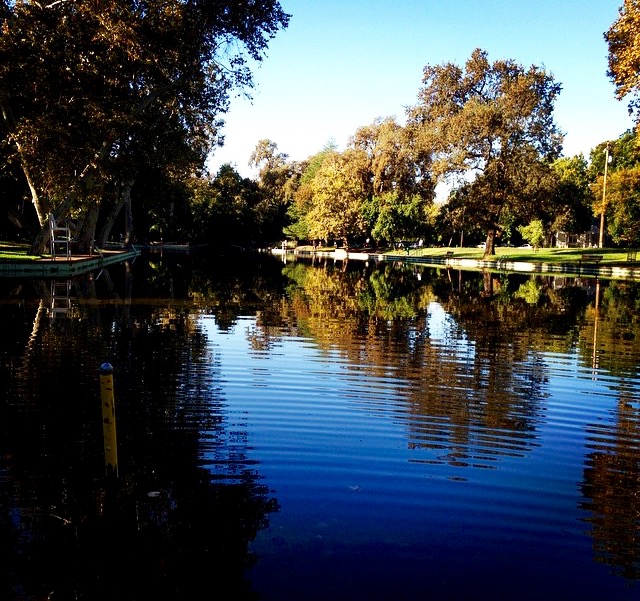 An assault occurred Tuesday at One Mile in Bidwell Park. Both suspects were arrested. Photo courtesy of George Johnston's Instagram.

Two men were arrested for assaulting and robbing a bicyclist Tuesday evening in South One Mile Recreation Area.

At 6 p.m. the bicyclist was followed by a vehicle, which proceeded to honk behind him. The bicyclist waved for them to pass, but this resulted in a verbal exchange.

The suspects then exited the vehicle, assaulted the bicyclist and forcibly obtained his cell phone. After alert from witnesses, Chico Police officers were able to stop the vehicle in the area of Sycamore Street and West Eighth Street.

Suspects William Forward, 24, of Chico and David Milliron, 25, of Clearlake were identified by the victim and a witness. They were booked into Butte County Jail.

The victim was transported to the hospital and is expected to fully recover. His phone was also recovered.

Michelle Zhu can be reached at [email protected] or @mmichellezhuu on Twitter.