Blast from the past: John Wayne got down to the ‘nitty gritty’ 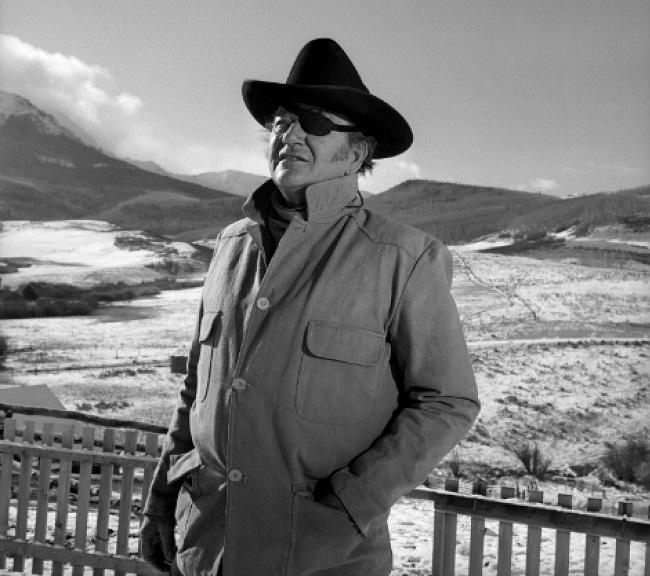 His signature eyepatch and rugged attitude in the classic Western film awarded Wayne with best actor in 1970, on this day, April 7.

Wayne starred in 128 films before winning best actor in “True Grit,” released in 1969.

He played a one-eyed U.S. marshal, “Rooster” Cogburn, who joined a girl on a journey to find the man who killed her father.

Formerly known as Marion Morrison, Wayne was born on May 26, 1907, in Los Angeles.

He appeared in hundreds of classic movies and is known for his appearances in Western films.

His career began to take a dive due to health issues until he died of stomach cancer in 1979.

“True Grit” was recreated in 2010 with American actor Jeff Bridges taking the role of “Rooster” Cogburn.