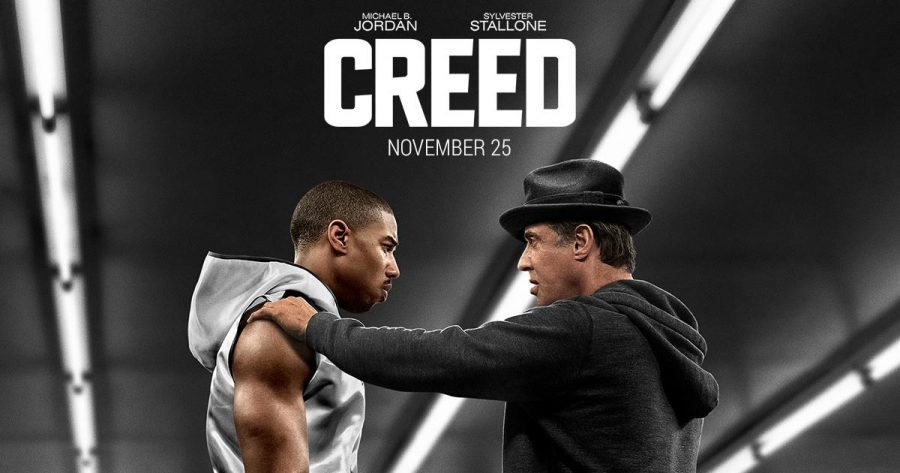 A burning fire to be the best is ignited when Apollo Creed‘s son, Adonis Johnson-Creed, seeks out Rocky Balboa to help him step out of his father’s shadow.

Michael B. Jordan is tremendous as Adonis. He’s emotionally relatable and excels with in boxing aspect of the film.

Every time Jordan in is in the ring, the punches look like they actually hurt. One in particular made the audience cry out a collective, “Ugh!”

Sylvester Stallone delivers one of his best performances in years. Seeing him as Rocky again is like wearing a nice pair of worn gloves. He stands in the corner with Adonis during every fight, bringing the feels with each speech. When Rocky gets sick, the ravages of his fictional illness become real.

Stallone’s acting was only further uplifted by director Ryan Coogler, who created an independent film that doesn’t feel like “Rocky VII.” The plot beats are reminiscent of previous “Rocky” movies, like the training montage and big fight at the end, but Coogler created a story that is fresh and exciting to watch.

“Creed” is a worthy addition to the “Rocky” franchise while building its own legacy.