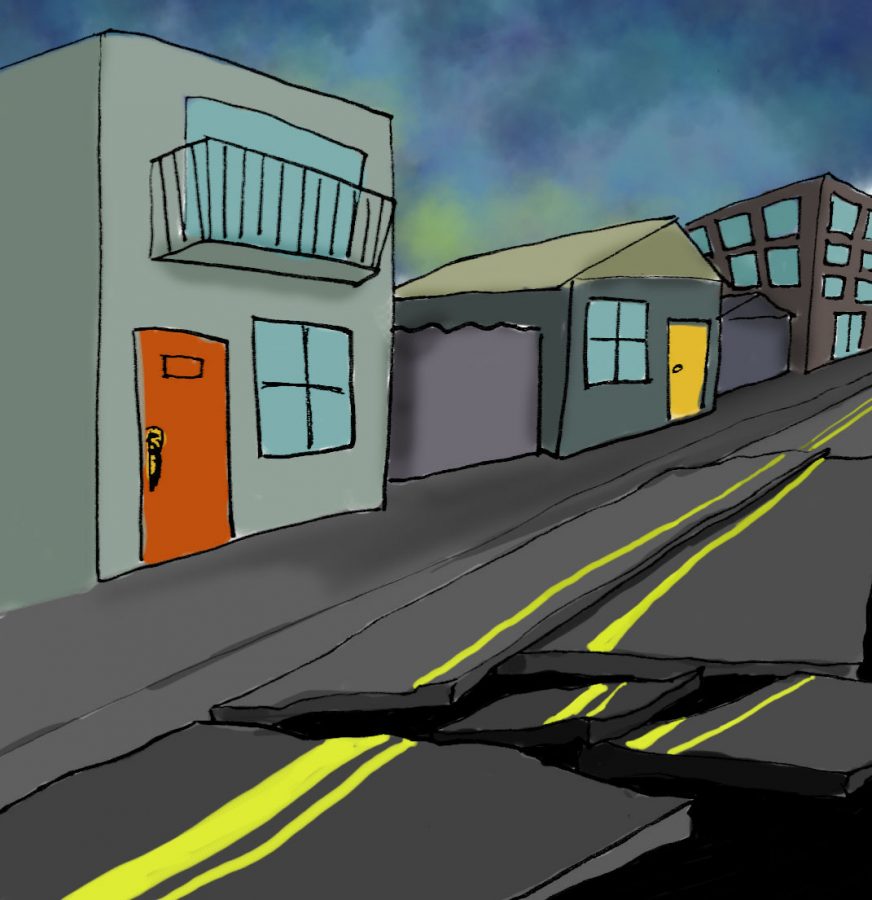 The rich keep on getting richer and the poor are getting poorer.

It is unfair for schools and neighborhoods in nice areas to get all the funding while low-income areas get nothing.

I had this debate with my boyfriend’s uncle, that under-privileged schools need the funding and the resources to help the students become successful. He disagreed because he said all those kids are unmotivated and will not use the resources the way they need to.

But my thing about that is if we tell these kids starting in kindergarten, “Hey you’ll never amount to anything,” then go figure they’re unmotivated. No one has given them the chance to prove they can do something with their life, so why would they try.

If you fund the schools with computers, teachers who care, functioning desks and so on, the kids will want to try. But if the school doesn’t even have the funding for books, why should the students bother.

By not funding these schools, the government is cutting them off before they even have the opportunity to prove they deserve the funding.

It’s a similar thing with these low-income neighborhoods. There are no sidewalks. There are no streetlights. The roads are in horrific condition. The houses were built poorly. It’s setting the residents up for disaster.

When I walk home after school, I literally have to walk in the middle of the street, with cars flying by me left and right, with no light to let them know I’m even there. It’s totally safe; I love walking home, and it’s my favorite part of the day. Not.

Chico can afford to make downtown all pretty with perfect streets and beautiful trees, but when it comes to the low-income area it’s looked at like, “Oh it’s ghetto over there anyway, why bother fixing it?” BECAUSE I DON’T WANT TO GET HIT BY A CAR WHEN I’M WALKING. THAT’S WHY YOU SHOULD FIX IT, CHICO.

But who cares other than the people living there, right? The people in charge of budget aren’t living in poor conditions. Why would they care if there are no sidewalks to keep pedestrians safe when they walk?

I’m not saying that people who have a smaller budget deserve million dollar homes, but I am saying that building things that were not meant to last very long or are in poor condition is a huge slap in the face. It’s like saying, “You can’t afford nice things, so you don’t even deserve anything.”

Nicer schools don’t need to make brand new uniforms for their sports team every year, while low-income schools can barely afford to give out the 10-year-old uniforms that they have. Funding can be divided better and needs to.

The top dogs need to stop thinking about their personal interest and help out everyone else who desperately need it.

Brittany McClintock can be reached at [email protected] or @B_McClintock17 on Twitter.