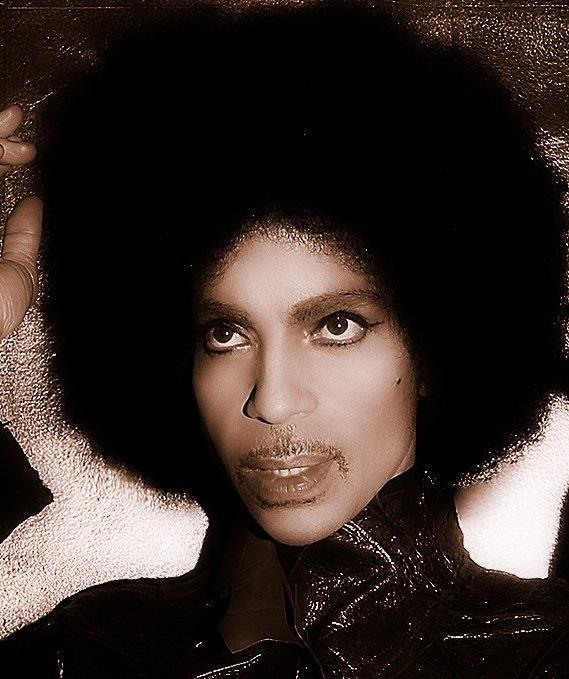 According to a Carver County Sheriff’s press release and Twitter page, the pop superstar was found unresponsive at his Paisley Park residence in Minnesota.

Prince attracted attention when he took the stage. With his flamboyant fashion and instrumental expertise, his overall personality and musicianship was one-of-a-kind.

Off of his greatest hits album, “Very Best of Prince,” he was known for songs such as “Purple Rain,” “I Wanna Be Your Lover” and “When Doves Cry,” which was awarded his No. 1 song in Billboard’s Hot 100 songs in 1984.

Prince was inducted into the Rock and Roll Hall of Fame in 2004.

“We are starting to lose all the good guys from the ’80s, which is all the good music,” said Zavier Guiland, first-year pre-nursing major.

Prince’s death is another devastating loss that will be hard to recover from for the music community, Guiland said. He was referring to David Bowie, another rock legend, who died in January.