Opening day is a holiday 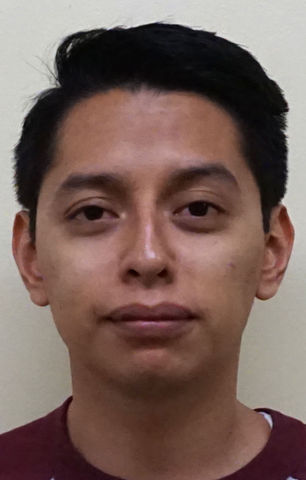 It is pretty difficult to explain what opening day means. First and foremost, it is not just another ordinary day and it doesn’t matter what day it falls on. The only thing that matters on opening day is baseball. Everything else is just noise in the background.

Opening day signals the return of baseball in all of its 162-game glory, not including the postseason which is always a bonus.

Growing up in a Dodger fan household, opening day was a holiday. I remember the excitement of a new season, the thrill of attending the first home game of the season and the hope that this was the year the “Boys in Blue” would take it all the way.

My father would schedule his day off on opening day solely for the purpose of taking his family to the first home game of the season.

It was the only day of the school year I could miss without having to be sick or visiting a doctor. It also meant new hats and afternoon with Dodger Dogs, peanuts and frozen lemonade.

I’m sure I’m not alone when it comes to feeling the joy that this day brings.

I remember the atmosphere in the stadium: The crowd was extra loud and excited to see the players take the field for the start of the new season.

Ineffable is the best way to describe being at opening day or the home opener of your favorite team.

There is nothing quite like it. The special amenities, the field-size American flag waving as “The Star Spangled Banner” plays in the background while fighter jets pass overhead causing the immediate cheering roar of the crowd.

Once you heard the announcer say, at least in my case, “It’s time for Dodger baseball,” it was on. The crowd was just waiting to explode on the first pitch called strike. The excitement didn’t let up no matter what inning the game was in.

And just like the first called strike, the first hit or home run will always be greeted with thunderous cheers, followed by high-fives among fans.

Here’s to opening day and the new season for once again bringing the joy and excitement of a new season.