Sage the Gemini coming to the Senator Theatre 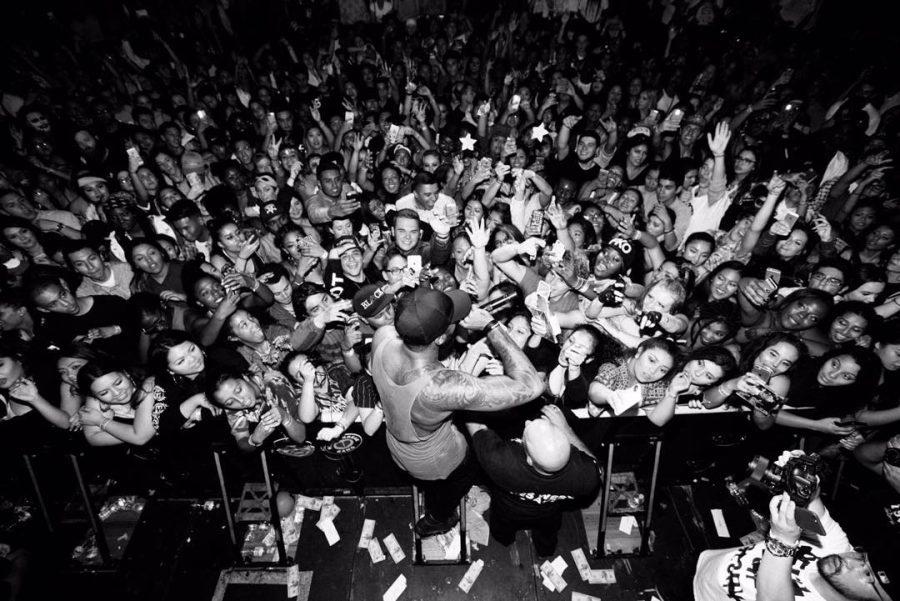 Rapper, songwriter and producer Sage the Gemini will be performing at the Senator Theatre on Saturday, May 7.

The rapper is a member of The HBK Gang, short for Heartbreak Gang, a hip-hop and music production collective based in the Bay Area. HBK was founded by Iamsu!, another frequent performer in Chico.

Sage the Gemini is known for his singles “Gas Pedal” featuring Iamsu! and “Red Nose,” both of which hit the Billboard Hot 100 after their release, peaking at number 29 and 54, respectively. These two songs were associated with the Bay Area’s yiking dance movement, a dance craze similar to twerking but with less gravity involved.

His hyphy-style music keeps people on their feet with a creative range of club bangers. His music style appeals to the dance floor and showcases his energetic nature. The show is sure to be a tenacious, high-energy and entertaining performance.

The rapper gave an announcement on his Instagram page two weeks ago with the caption: “Chico I’m coming to party with y’all May 7th.” Sage the Gemini has performed in Chico before and has a strong fan base among college-aged people.

If you’re looking for something to do next Saturday night and are a fan of hip-hop music, be sure to grab a ticket to the show and join the party.

The doors open at 8 p.m. and the show starts at 9 p.m. Tickets cost $23 and can be purchased online at JMAX Productions.

Cassandra Porter can be reached at [email protected] or @cassieporter_ on Twitter.