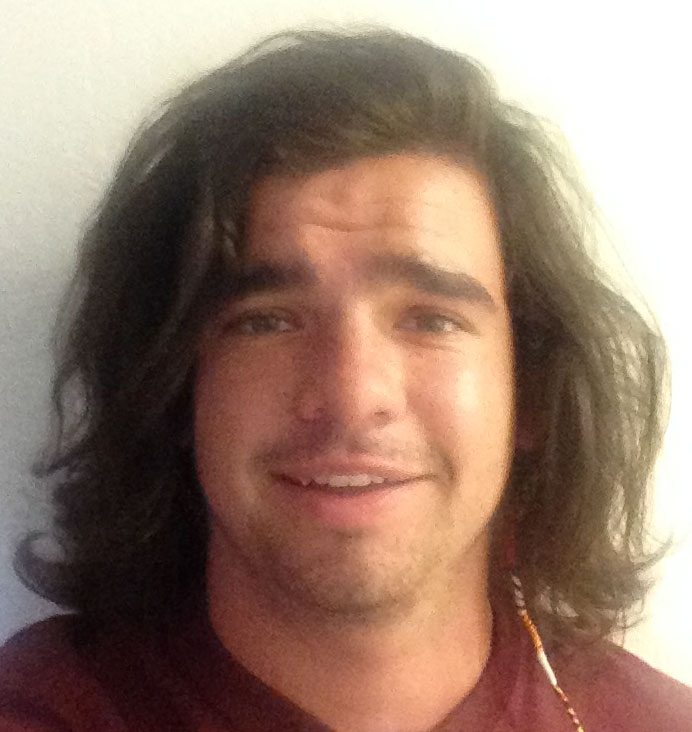 Exactly two years after what was potentially the most disappointing moment in the San Jose Sharks’ history, the club redeemed itself with not only an underdog victory but a dominant first round performance. The same Los Angeles Kings that came back from a 0-3 deficit against them two years ago proceeded to win the 2014 Stanley Cup.

Both teams missed the 2015 playoffs, and their return to the scene this year was met with many individuals hopping back on the LA bandwagon. Seriously, ESPN didn’t even give the Sharks a playoff review as everyone assumed the Kings would not just win the first round but were tabbed as heavy favorites to win the Cup. The depth of the San Jose Sharks, however, was not to be denied despite the best efforts of Kings’ goaltender Jonathan Quick.

Desperately needed and absolutely dominant performances from Joe Thornton, Joe Pavelski and Tomas Hertl helped the team move on to the second round to face the Nashville Predators. Previously missing playoff scoring and consistent play from depth players have the Sharks looking ready to take on the rest of the Western Conference.

What does this mean for a fan like myself? Not only can I sleep through the night again and not be woken by haunting dreams of LA superstars Drew Doughty and Anze Kopitar, but I genuinely feel the San Jose Sharks have the best chance the club has ever had to bring the cup to San Jose.

The Sharks didn’t just win the first round, they did it convincingly defeating LA in five games in a best-of-seven series. The Sharks continued their trend as the best road team this season leaving the Kings with a winless record at the Staples Center, a lot of questions to ask themselves and plenty of tee times to play golf.

Furthermore, the elimination of the Chicago Blackhawks, another thorn in the side of the Sharks and a quantifiable reason for my 2010 summer depression, leaves the door wide open for the Sharks to keep rolling four lines all the way to the Stanley Cup finals.

Rookie sensation Joonas Donskoi scored twice in the final match against LA and may just be the player with the perfect amount of spark and flair to be a top-line superstar in a year or two. His addition combined with those of free agent signings Joel Ward and Paul Martin provide the depth a team needs if it wants the 16 wins needed to claim the Stanley Cup.

The quick first round series not only offers the Sharks an opportunity to rest their group, but gives me a few days to salvage my grades this semester. The demands of taking 18 units, a job, season 6 of “Game of Thrones” just being released (Jon Snow will be brought back don’t you worry) and being overly-invested in a Sharks hockey team that genuinely has the chance to be playing hockey until the finals in early June, is resulting in my homework being somewhere in Chico Creek without a paddle.

Cam Lesslie can be reached at [email protected] or @theorion_news on Twitter.