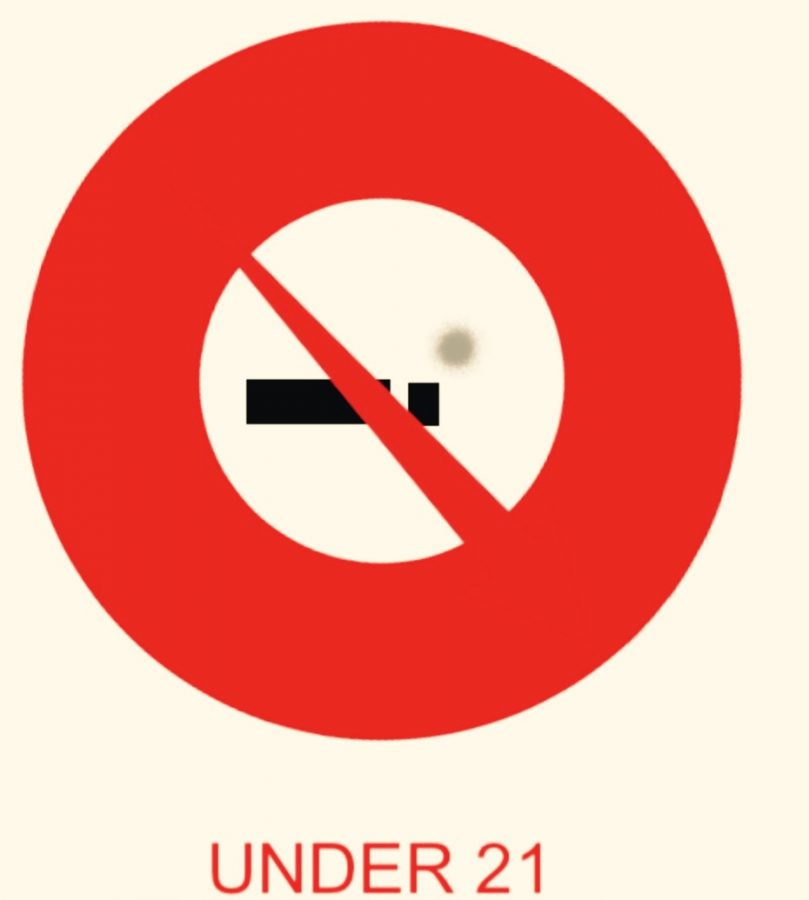 Gov. Brown has signed legislation that raises the smoking age from 18 to 21 for Californians.

There is a stipulation that maintains the current age of 18 for active military personnel.

The bill also restricts the use of electronic cigarettes in public places and expands the current no-smoking areas at public schools.

Just this year, California as a whole received a “B” grade from the American Lung Association, which measures a city’s tobacco control and prevention spending, smoke free air, tobacco taxes and cessation coverage. The city of Chico received a “D.”

California is now one of two states to have the minimum tobacco-purchasing age at 21. The only other state is Hawaii.