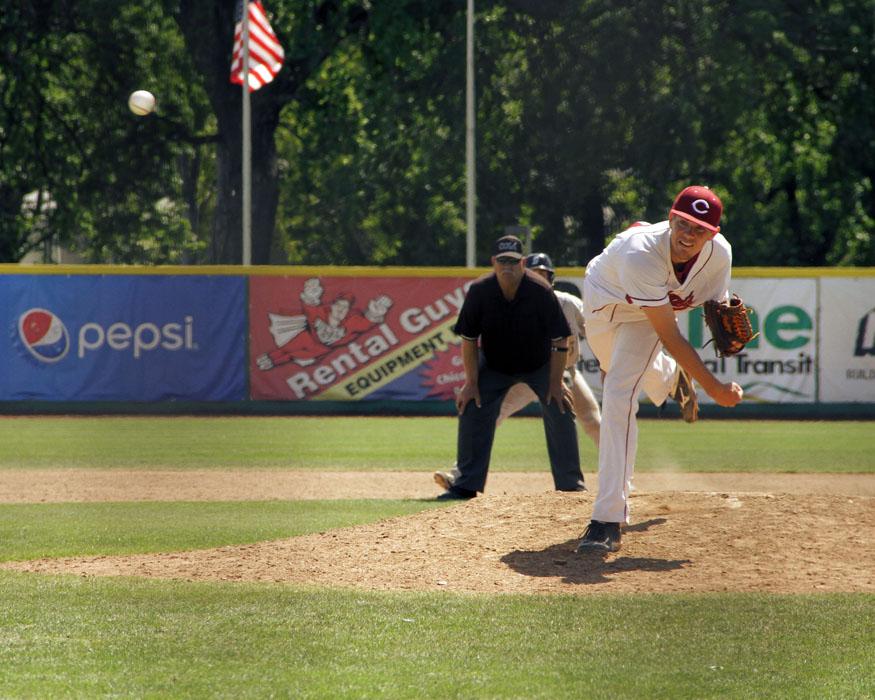 The Wildcats could wrap up their spot in the CCAA tournament while moving closer to the NCAA tournament with either a win against the Cal State Stanislaus Warriors or a Sonoma State loss in a weekend series May 6-8. The ‘Cats will wrap up the regular season on the road against the Warriors in a four-game series.

The first NCAA Division II West Region rankings has Chico State in the spot with an overall record of 29-14 and 25-14 against Division II teams.

The West Region rankings were released April 27. The winner of the CCAA tournament and Pacific West Conference automatically qualify for the NCAA tournament.

Chico is ranked third in team ERA (3.79), and when the defense commits one or fewer errors they have a record of 19-4. Chico is currently ranked eighth in fielding.

If the Wildcats want to be successful they will need their top performers to continue producing. Junior pitcher Clayton Gelfand will have to continue his solid pitching into the postseason if Chico hopes to make a deep run into the postseason. Currently he has a record of 8-4, an ERA of 2.19, opposing batting average of .218 and 75 strikeouts in 86.1 innings pitched.

In order for the Wildcats to have a successful playoff push they must continue to play the way they are playing now. They have to support their pitchers and get on base. They have been doing this really well during the regular season and will have to continue doing so in the playoffs. The most important thing they must work on is their defense. If they wish to have a deep run, defense will surely play a part in how far the ‘Cats go.