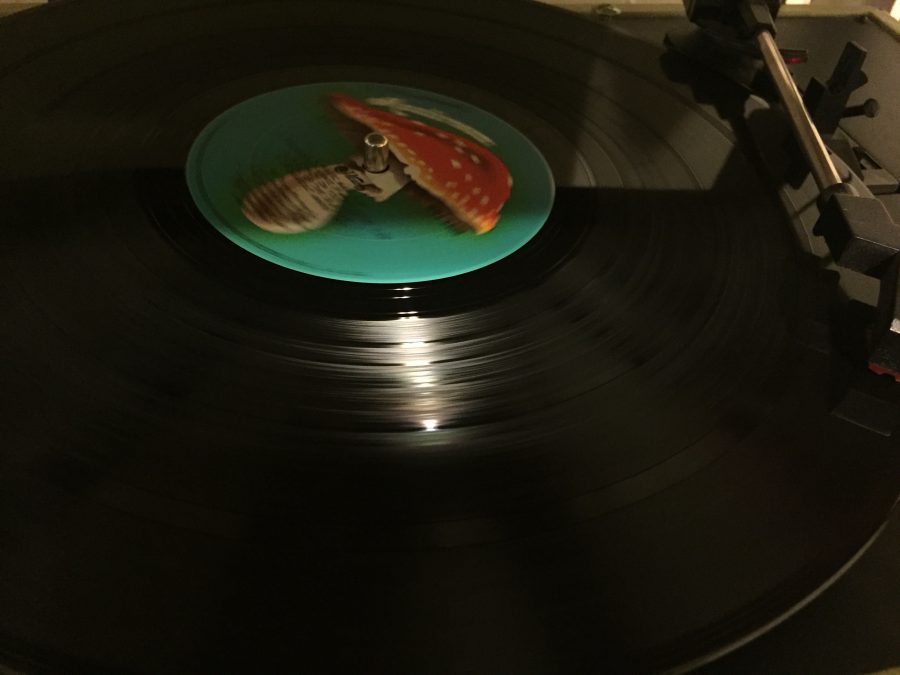 A record being played on a record player. Photo credit: Carly Plemons

At 92 million, millennials currently occupy the generational hot-seat. According to Forbes, millennials are set to make-up 46 percent of the work force by the year 2020 and have easily overtaken the “Baby Boomers” as the largest generation alive.

It’s easy to see how this generation of young people may be solely responsible for sparking a long-awaited revolution within the music industry.

Combining the convenience of mobile apps and millennials’ hunger for musical diversity, those born in 1980 to 2000 have inadvertently pledged an alliance to streaming services.

Experts claim millennials are more invested in music than any other generation, boasting an impressive average number of hours spent consuming music which more than doubles that of their predecessors. Of the average three and a half hours per day millennials devote to listening, more than half are spent on streaming services such as Spotify, SoundCloud, Tidal and Apple Music.

Considering 75 percent of all streaming users proudly belong to the millennial generation, it comes as no surprise that the majority of brands such as Spotify, SoundCloud, Tidal and Apple Music now offer discounted student rates for their respective service subscriptions.

Many researchers have linked this recession to millennial’s lack of devotion to any one particular artist, excluding the likes of Justin Bieber and Taylor Swift and their more-for-less spending habits.

Although physical record sales are on the decline, millennial spending at concerts and festivals is on the rise with roughly 50 percent of all festival-goers being millennials.

Aside from social media, these millennial hot-spots are a trusted source for any young person to develop their go-to playlist. Marketing gurus have found strong correlations between successful festival performances and spikes in both physical and digital album sales among millennials.

As millennials’ come of age and technology continues to expand, these trends resulting in digital music dominance are sure to continue long into the future.

Although not all of the drastic hedge-cutting and flower-planting within the industry landscape has been widely welcomed, few would argue against music’s historic popularity and prestige in consumer markets today. Next time you see a millennial, gently remove the headphones from their ears and thank them for their contributions to music’s unrivaled ascendancy. 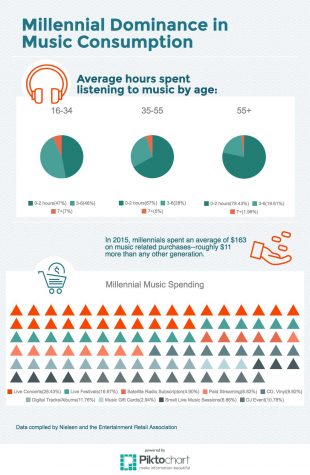