Congressional candidate LaMalfa up for reelection 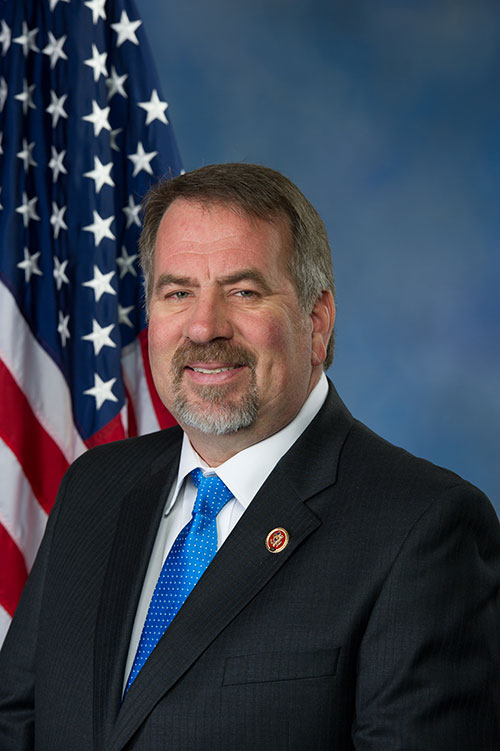 California’s District 1 congressional seat will be up for grabs this November. Current chair holder Doug LaMalfa will be running for reelection for a third term in Congress.

Student loans, low-income funding, water conservation and veterans affairs are just a few things Congress is now voting on and will continue to look at.

During his time in Congress, LaMalfa was in favor of increasing farm subsidies, such as the ones given to his family farm.

In 2013, LaMalfa voted to pass a farm bill that increased farm subsidies and voted to decrease funding for the low-income programs that provide Americans with CalFresh, formerly known as food stamps. Although CalFresh is a program used by many Chico State students and low-income residents, he was in favor of these reforms to help agriculture and taxpayers.

Past voting records show that LaMalfa has voted along party lines, sticking to his conservative values. Within the past year, he voted against spending money to increase foreign workers and refugees. LaMalfa also voted against a bill proposing a nuclear agreement with Iran.

In 2013, he voted against women terminating unwanted pregnancies after a certain date.

LaMalfa recently visited the Manzanita fire station on Aug. 23. LaMalfa and the community discussed his views on certain issues pressing District 1, the event was open to the public.

“Doug discussed everything from water to agriculture policies to student loans,” said Chief of Staff Mark Spannagel. “He talked about every topic under the sun.”

LaMalfa’s opponent this November is democrat Jim Reed. Reed is in support of Obama Care, equal rights and women’s right to abortion as stated on his official website.

LaMalfa made headlines for smearing republican Joe Montes, a former opponent, in a mailer sent to the voters of District 1. The mailer created by LaMalfa’s team said, “Who is Joe Montes?” on one page and, “One word seems to follow Joe Montes wherever he works: Fraud” on the other.

The California primary revealed that LaMalfa was leading with 40 percent of the vote, Reed had 28 percent and Montes only had 17 percent. Montes will not be on the upcoming ballot.

LaMalfa will face Reed in the general election on Nov. 8.