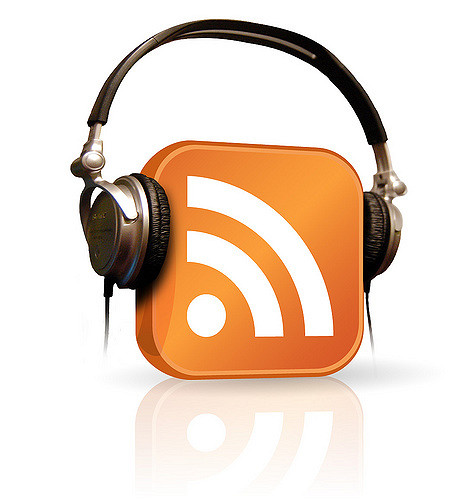 College isn’t cheap. After all the books, rent and tuition, it adds up. Fortunately, there’s a trending medium of entertainment that is completely free— podcasts. Here are five podcasts worth listening to:

With a name like “Nerdist,” you might be questioning what to expect. Chris Hardwick, Matt Mira and Jonah Ray sit down with guests every week to talk life and impart wisdom in comedic ways. Hardwick, Mira and Ray are a well-oiled comedy machine built to get laughs out of almost anyone.

With his edgy style and wit, Marc Maron has created a wonderful podcast. He brings deep empathy to every episode of “WTF” that allows him to get terrific interviews with his guests like Louie C.K., Robin Williams and President Barack Obama. Definitely, something to check out.

Want to save a fortune not going to film school? Listen to MTV News film critic Amy Nicholson and Birth.Movies.Death editor-in-chief, Devin Faraci, debate each week about which films belong in the canon. Nicholson and Faraci have an encyclopedic knowledge of film and their arguments, like if “The Fly” is better than “The Thing,” give insightful acumen to the art of cinema.

Three middle-aged men talking about their lives in the New York and New Jersey area might not sound appealing to college students, but hear this out. As Walt Flanagan, Bryan Johnson and Brian Quinn describe themselves as two comic book men and an impractical joker, “Tell ‘Em Steve-Dave” is a show about the humor of daily routines. With rotating guest stars joining Johnson, Flanagan and Quinn, the three hosts look at the absurdity of life. If you had to choose a podcast to listen to, “Tell ‘Em Steve-Dave” would be a good one to look into.

All of these podcasts can either be found on their websites, Soundcloud or iTunes for download.