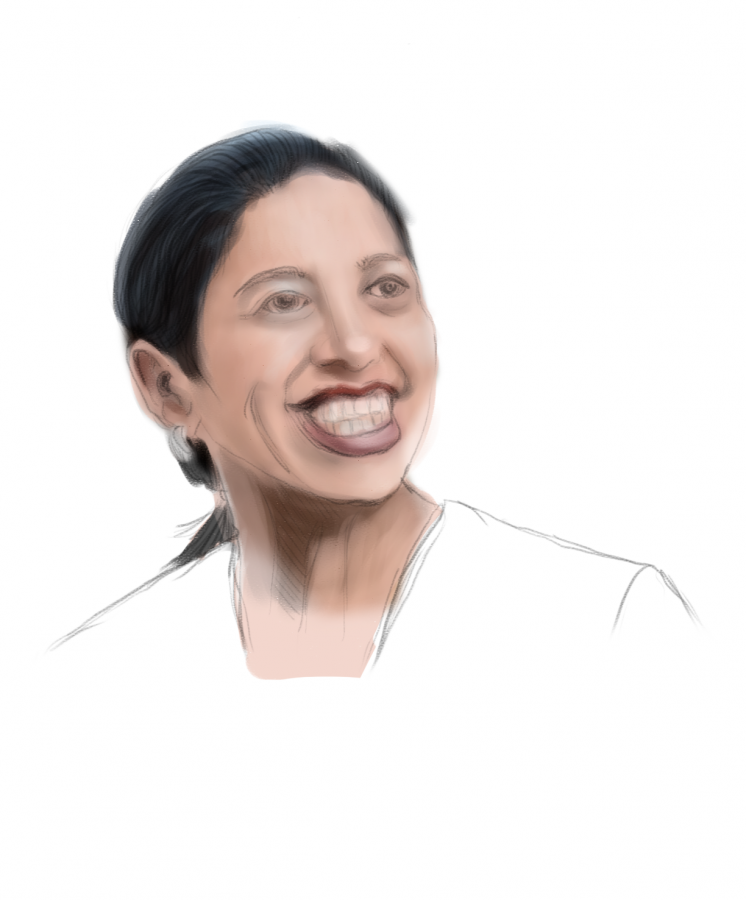 Living in the residence halls has always been a mixed bag for those who have experienced it. Some love it, some hate it and most are excited to live off campus at the end of the year.

In past years, there’s been criticism about housing here at Chico State, whether it be about the alcohol policy or the check-in system. The halls have done many things well but have had many areas they could improve.

Over the summer, Chico State’s University Housing and Food Services got a new Executive Director, Abeer Mustafa. Over the past 4 months, she has made some notable changes to the way the university’s housing operates in an apparent attempt to make her mark on the housing system.

One of the most notable changes was moving in. In years prior move-in took several days with a portion of the new residents moving in every day of the week. This year they all moved in on a single day. It was an incredibly big move putting a lot of stress upon resident advisors and the residence hall’s professional staff alike, but overall the change was successful.

About 2,000 students moved into the residence halls in one day, which allowed students to bond in a way they couldn’t when moving in on separate days. While the separation a staggered move-in caused in the past was eventually alleviated through time, the single move-in day was worth it.

The decision to move in on the same day will continue to help residents be on the same page and have equal footing.

Another improvement for students living in the residence halls is that they are now allowed to print in any community rather than just the one they live in. How this wasn’t a policy, to begin with, seems ridiculous as it shouldn’t make any difference which resource the residents use since they are paying for it all the same. Now, if the printer in Sutter Hall is down, a resident can head over to any other community and not worry about paying to print.

One of the best changes brought about by the new director is the new use of the University Housing Utility Building. The UHUB is the small building that shares the plaza with Whitney and Sutter halls.

Before this year, the building was used for staff and Prime Time Production events. Now, it is filled with lounge chairs, tables and is used as an open hangout spot for residents. ‘The Hub’ as it is now called provides planned programming as well as a location for residents to spend time together.

This provides an awesome central location for the first-years to gather together on weekends. It’s another alternative young adults have instead of partying. The university’s recent efforts to lessen the party scene at Chico State have been somewhat effective but they are geared more toward long-term changes in the Chico party culture.

These changes in policy are very welcome in the residence halls, especially considering the stagnant progress toward lessening party culture in previous years.

And while many of the new residents might not realize that they are receiving a significantly different experience from students in the past, the positive changes being made to improve the residence halls, in the long run, are encouraging.