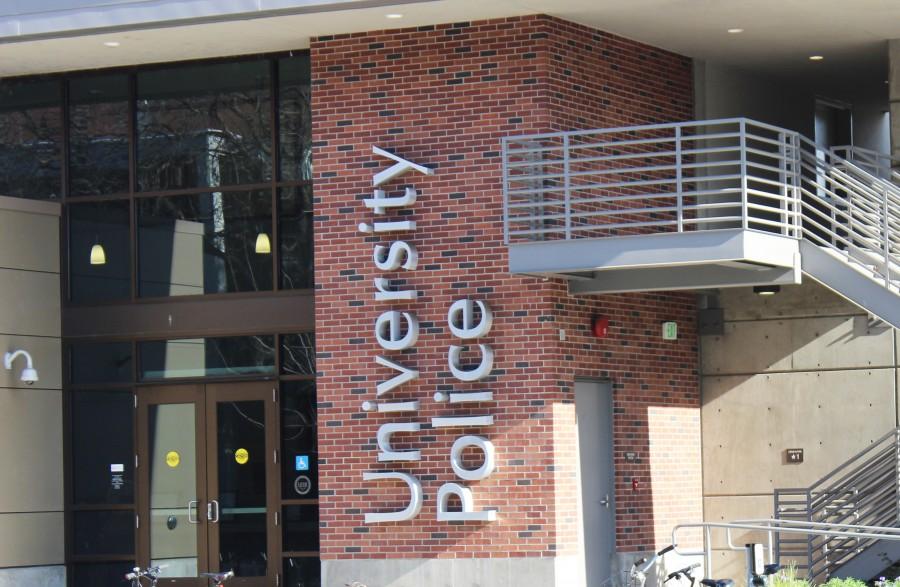 On Sept. 6, Chico State students received an emergency alert of a male possibly approaching campus with a gun.

The Chico Police Department had received a call on the non-emergency line, that morning, from a female stating that a male had left a nearby residence and was headed toward campus with a gun.

The caller did not specify what campus the suspect was heading toward.

Students, teachers and faculty at those schools followed their assigned emergency alert protocol. Those schools often have drills in order to prepare for possible emergencies.

The Emergency Response Guide has protocols on what students and faculty at Chico State need to know in case of an emergency. The guide also discusses the duties the University Police Department, the Emergency Operations Center, the Campus Emergency Response Team and the Floor Evacuation Coordinators.

Each of these teams has different responsibilities to uphold in the event of an emergency.

“The decision to close the entire campus or any portion of the campus when an emergency or unplanned event occurs shall be made by the University President,” according to the guide.

President Gayle Hutchison addressed the situation in a campus-wide email on Sept. 7.

“We understand that it is frightening to receive notification about a potential threat,” she said. “I and other campus leaders take seriously our obligation to keep the campus community informed.”

If the Chico State campus needed to be closed because of an emergency, the emergency operations center director would implement the procedure.

Many students were worried and afraid when they received the alert.

“When I received the text I was really alarmed,” said junior communications major, Gabrielle Goddard. “I had my roommate come pick me up from school.”

Other students were shocked by the message but chose to continue with their normal day activities.

“I was surprised when I got the message, but I knew the police would keep us safe,” said junior business management major Yadira Arabs.

Faculty members had different experiences, as well. Some proceeded class as usual, and others prepared for the worst.

“When I read the notice from the university I thought it was rather vague, but since it was sent, I decided to treat it as a potentially dangerous situation,” said journalism Professor Aaron Quinn. “I wanted my students to have a place where they would feel safe, so I offered to secure the classroom for anyone who wanted to stay until we were notified that everything was clear.”

Kayla Fitzgerald can be reached at [email protected] or @kaylafitz_20 on Twitter.