Chico’s Pageant Theater to be featured in national film celebration 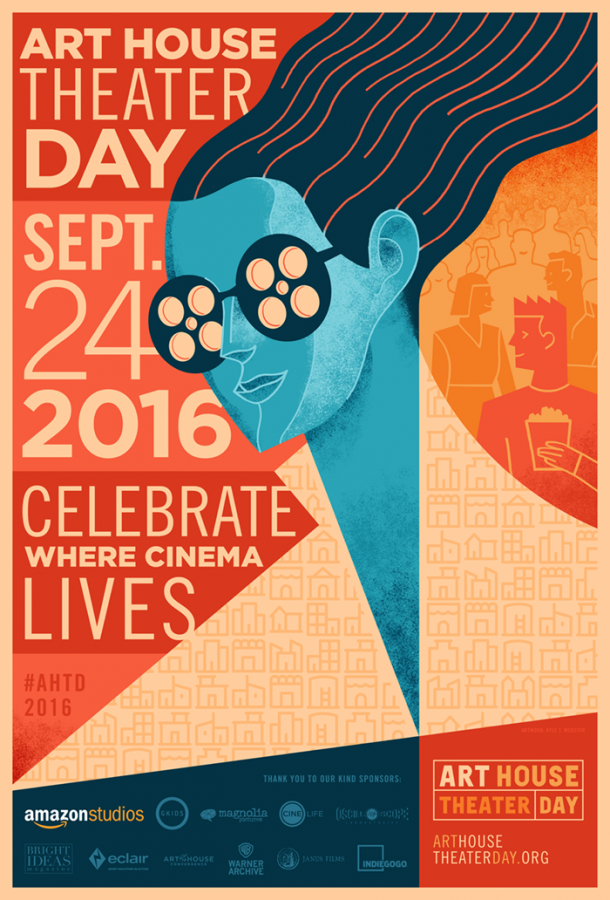 On Sept. 24, venues across the nation are set to commemorate independent theaters and their everlasting contributions to cinematic culture. Locals will have their chance to join the celebration as Chico’s Pageant Theater will be participating in the inaugural Art House Theater Day.

Mirrored after music’s Record Store Day, the film interpretation looks to honor the in-theater viewing experience by offering unique and exclusive film screenings made available only for the event.

The celebration is set to kick off around noon with a poster sale in the parking lot of the Pageant Theater, where their collection will be made available for a price of $5 per poster. While browsing the posters accumulated by the venue over the last year, attendees will have access to popcorn, drinks and live music.

From there, guests can dive into a trio of remastered films sure to bring intrigue to all and even hints of nostalgia to some. A remastered version of Terry Gilliam’s “Time Bandits” will offer entertainment for the whole family during the event’s matinee time slot.

Music fans won’t want to miss Brendan Toller’s “Danny Says,” which details the life and influence of “punk pioneer” Danny Fields. Prior to the documentary featuring the former manager of acts like The Stooges and The Ramones, Chico’s own singer-songwriter, Jonathan Richman, will participate in an extraordinary Q&A detailing his personal experiences with Fields.

Pageant Theater owner Miles Montalbano confessed this moment will be one for the books.

“I’m really excited about having Jonathan here to talk about the Danny Fields movie because he was actually a participant in the film. He has such an amazing presence and the best stories, so that’s going to be pretty neat,” he said.

The grand finale will include a showing of the remastered supernatural horror motion picture, “Phantasm” originally directed by Don Coscarelli and restored by J.J. Abrams. This screening will also include a live stream discussion with the film’s creators.