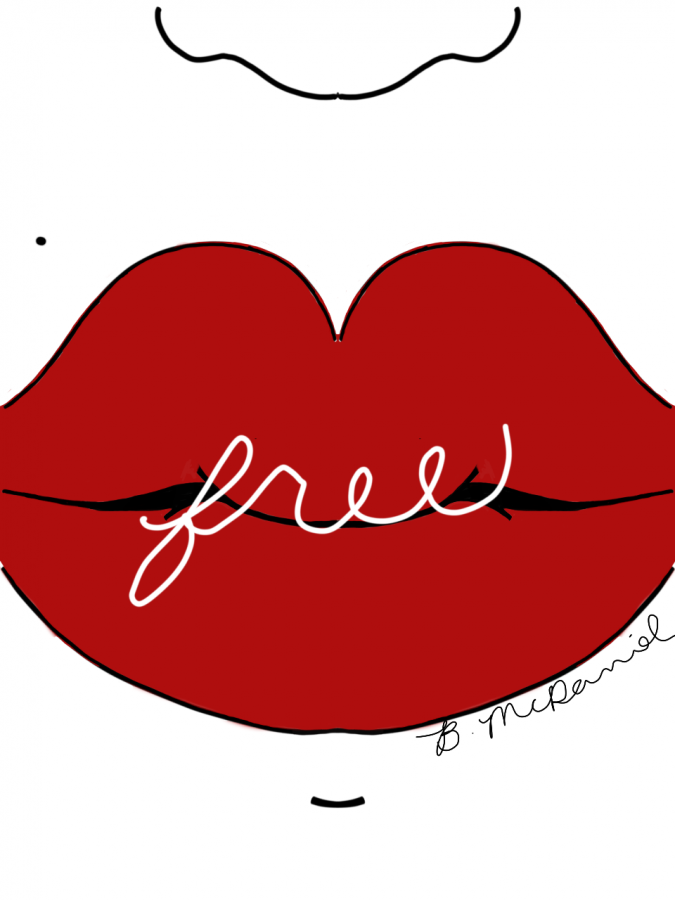 Freedom of speech has been a cornerstone of American life for centuries and is a seminal piece of who we are as people.

The idea of conveying an idea despite being controversial or unpopular is what has driven the innovation and growth of the country.

Over the summer there was some news concerning Facebook censoring some conservative websites by giving preferential treatment to other news sources. While this isn’t illegal, as Facebook is a private business that can do as they want with their feed-algorithms, it was a sad day for freedom of speech.

The past few years have shown a growing tendency of liberal heavy-institutions and industry sectors pushing away conservative viewpoints. This is leading to a suppression of right-leaning voices in America.

This pattern of censorship is not on a national level, it is popping up in a couple of key places, namely Silicon Valley and higher education.

Silicon Valley has long been known to be a hub for liberals, with some estimations being as high as 90% of those in the tech valley being democrats. And with 65% of Americans using social media, the reach of the technology industry is massive.

Anytime that a wider array of thoughts and opinions are suppressed in favor of a more limited scope of views it is a sad moment for freedom and progress. The truth cannot flourish in a world where only one viewpoint is heard.

While Facebook has every right to create a biased timeline it is unfortunate that many adults, especially younger adults, use social media as their primary news outlet. Ideally, more people would be aware of this and seek out more and diverse news outlets to get a complete picture of the current news.

The other significant place where dissenting voices are being suppressed is in higher education. It is no secret that the college system in America has an extreme left-leaning bias.

Universities bolster their stats on diversity. But that love of diversity does not extend to dissenting ideological perspectives. With conservative and even Christian voices being seen as archaic and even asinine on many college campuses.

This year alone, popular conservative speaker Ben Shapiro was banned from Cal State L.A., Jesse Watters was kicked off Cornell’s campus, conservative commencement speakers are no longer wanted and the list goes on.

Universities are supposed to be a center of diversity but if all ideas are not being heard and weighed, then how can any conclusions those in higher education reach be trusted?

Ultimately these trends will only worsen in the short-term until this issue garnishes more attention nationally. Until then it should be the job of the individual citizen to seek out diverse news sources and to be willing to stand up for others right to share their opinions.