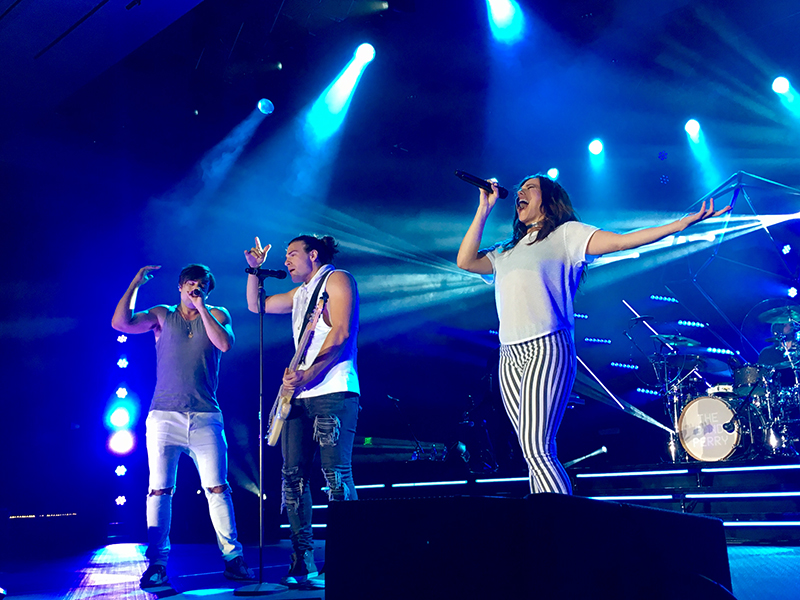 It’s easy to imagine how past records can be tossed aside among the onslaught of new releases. In an effort to honor some of the 21st century’s best country albums, here are five worth holding onto.

The days of Lambert’s stint as a contestant on a reality singing competition seemed light-years away with the release of her chart-topping sophomore album. Captivating both fans and industry pundits, Lambert’s “Crazy Ex-Girlfriend” showcases sophisticated songwriting and attitude. Home to tracks like the vengeful and daring “Gunpowder and Lead” and the raw and vulnerable “More Like Her,” this album has a little something for everyone.

With a dozen albums under his belt, Texas crooner Aaron Watson has no shortage of stories to tell. Combining commercial appeal with traditional country elements, this chart-topping release represents all the best in country music. While the heart-wrenching “Bluebonnets (Julia’s Song)” is the record’s standout track, Watson offers plenty of lighthearted takes on life throughout the album’s upbeat tunes. Although “The Underdog” might not be the most well-known album, it’s certainly a must-have for any true country fan.

The Band Perry’s debut album took up residency atop charts around the globe shortly after the release of its blockbuster single “If I Die Young.” Boasting songwriting credits on all but two tracks, the Perry siblings show wisdom beyond their years through their eloquent lyrics and unprecedented harmonies. Offering up songs like “You Lie” and “All Your Life,” it’s safe to say this collection is one to bring an overwhelming sense of warmth and familiarity to country fans for years to come.

Chris Stapleton earned his place as one of country’s most revered and authentic artists with the release of “Traveller” in 2015. Employing his soulful voice with purposeful lyrics, Stapleton quenched the thirst of those longing for substance within mundane mainstream country. From the sultry appeal of “Tennessee Whiskey” to the rock-esque explosion of “Parachute,” this album is like a fine wine which only gets better with age.

Looking back on the storied history of country music, it’s tough to imagine a time when the work of Kacey Musgraves didn’t exist. Her debut album thrust a new standard of integrity and craftsmanship upon country’s top songs. Propelled by intentional, gut-punching lyrics, Musgraves calls it like she sees it on tracks like the masterful “Merry Go ‘Round” and witty “Blowin’ Smoke.” The poignancy of “Same Trailer, Different Park” is one sure to make eternal contributions to country music.