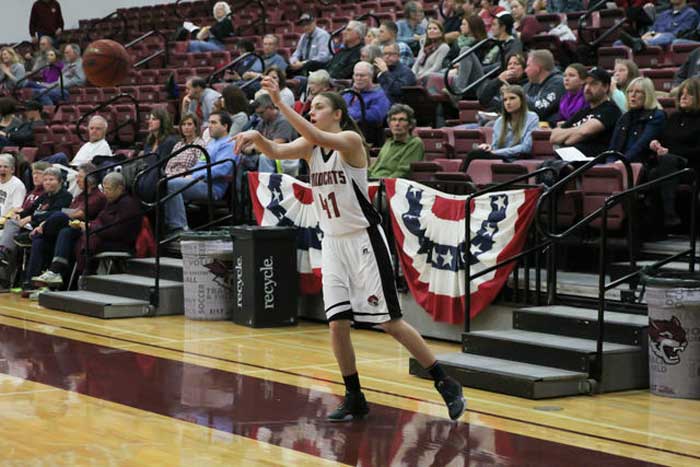 Valenzuela had 14 points, 10 rebounds, four assists and four blocks in 33 minutes to snag the first double-double of her career. Despite the successful performance of Valenzuela, the team suffered in the game losing 67-80.

Part of the problem was Chico State’s poor shooting performance, as the Wildcats made only 23 shots on 66 attempts. The team was able to win the rebounding battle by nine but turned the ball over 27 times.

The starting five players scored 48 points in the game but were unable to rely on bench players to make up valuable points during the transitions. Substitution players counted for only 19 points and 11 turnovers in the game.

Chico State returns to the court Nov. 12 against Notre Dame University in the second game of the PACWEST Challenge.

Cydney Nance can be reached at [email protected] or @CydneyNa on Twitter.