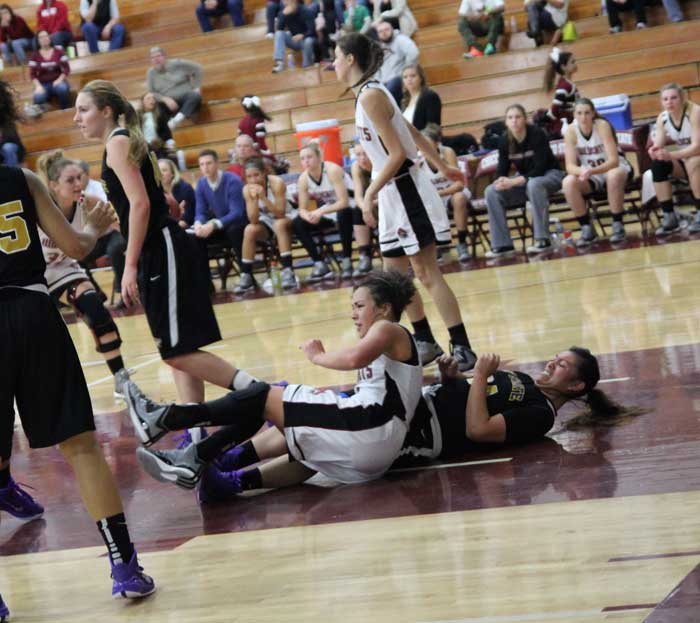 Branham scored 25 points, 11 of those were from free throws. With perfect shooting from the charity stripe and four three-pointers in the game, Chico State was able to take a 70-67 win.

During her 34 minutes on the court, Branham was able to make two steals and tack on two assists.

Junior forward Jo Paine was another important player for the Wildcats as she scored 11 points and grabbed seven rebounds. Paine played an aggressive game but was called for five fouls which limited her time to just 18 minutes.

Chico State had a dominate lead for the majority of the game but allowed 14 points on turnovers and from the foul line. Western Oregon was able to tie the game twice, but the success of the Wildcats from the three-point line and the charity stripe gave Chico State the edge.

Kenta McAfee can be reached at [email protected] or @KentaMcAfee on Twitter.