Battle of the divas 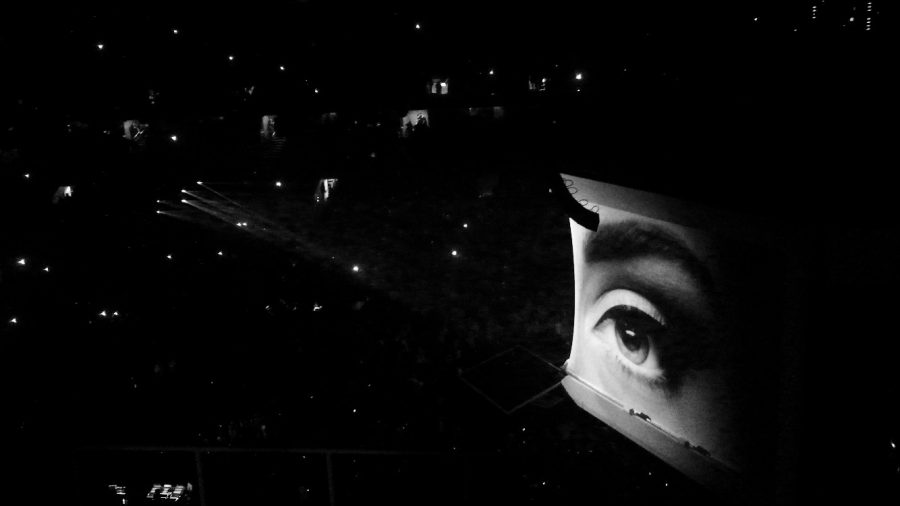 2016 has been a year for the books, and with the announcement of the 2017 Grammy nominees, music’s elite have confirmed this trend won’t end as calendars turn. As expected, the night will showcase music’s two biggest names in a battle royale starring global darling, Adele and cultural phenomenon, Beyoncé.

Adele’s blockbuster “25” will challenge Beyoncé’s evolutionary “Lemonade” for Album of the Year, while the mega-hit “Hello” will look to hold its own against Beyoncé’s politically charged “Formation” for both Song of the Year and Record of the Year.

The matchup is one deadlocked in terms of talent, prestige and commercial appeal. As if this weren’t enough, Adele and Beyoncé’s highly publicized adoration for one another is enough to make anyone grimace at the thought of their contest.

However, an unmistakable contrast lies in each artist’s approach to their recent releases. Adele’s triumph arrived in traditional sales and airplay while shying away from streaming, whereas Beyoncé transcended social and political norms while embracing music’s digital format. Here, Grammy voters will grapple with the future direction of music in addition to the superstars’ achievements.

Adele trounced virtually all sales records with the paramount “25,” including the record for first-week album sales with 3.38 million units sold. In its residence atop the Billboard Hot 200 Chart, “25” claimed 10 consecutive weeks at the peak. Most notably, those 10 weeks came prior to its appearance on streaming services, besting its counterparts whose sales and streams accounted for their respective chart positions. “25” has yet to slow down boasting over 9 million units sold, and having rightfully earned recognition as the pinnacle of Billboard’s Year-End Albums Chart.

“Hello” reigned at number one on the Billboard Hot 100 for 10 weeks. The powerhouse single racked up over 4.75 million downloads on iTunes and a whopping 1.7 billion views on YouTube. These numbers jumped when Adele’s endearing personality shined alongside James Corden in an episode of Carpool Karaoke, crowned YouTube’s most-watched video of the year.

Beyoncé’s Lemonade made history with a visual unveiling during an hour-long HBO special. The project had an impressive 485,000 units sold in its first week, reaching the summit of the Billboard Hot 200 Chart. While its sales appear minute in comparison to “25,” “Lemonade” captivated music aficionados by way of streaming services, nearly doubling its units moved each week.

As the fourth-ranked album on Billboard’s Year End chart, “Lemonade” went where few have gone before visually and politically. Although a world-renown superstar, Beyoncé’s intimate thoughts had remained elusive until this release. Standing as a resolute anthem for women and African-Americans, Beyoncé tackled complex social themes while alluding to personal struggles.

While the two women embody the best music has to offer, it remains to be seen whether Grammy voters will align with the resounding sales accomplishments of Adele’s worldwide prestige, or the emblematic concepts put forth by Beyoncé’s incomparable artistry.