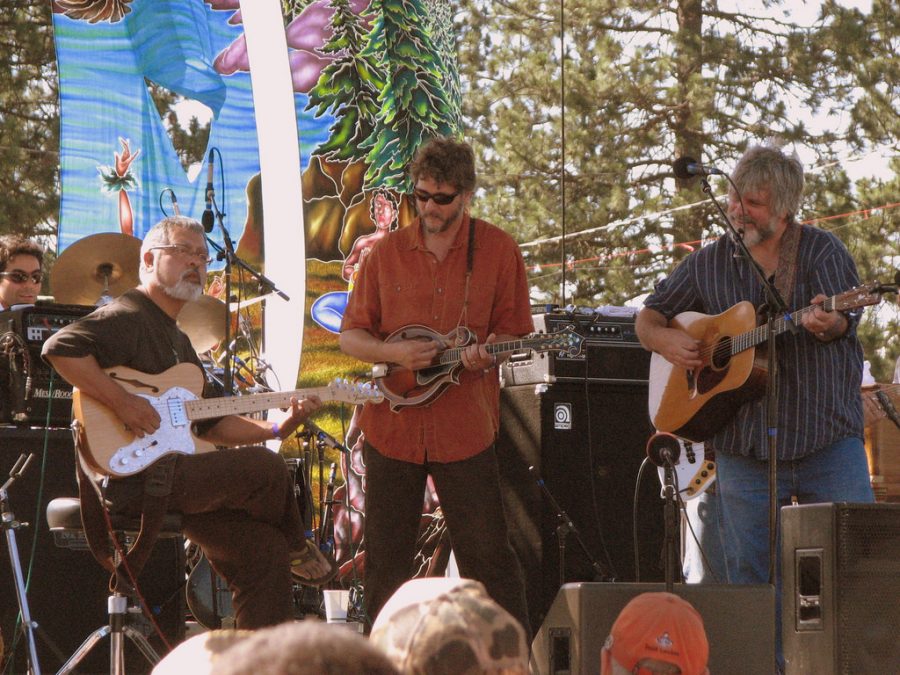 Sierra Nevada, Chico’s own brewing company, hosted one of their many events in January. The festival event was for all ages and included a special performance by the rock band, Leftover Salmon.

Established in 1989, the group has a colorful discography full of different music genres such as rock, country, Cajun and bluegrass. They have performed in previous Sierra Nevada events in Chico in the past.

“Leftover Salmon has a great reputation in Chico and they always have a great time performing there,” said Jason Mastrine, media representative and publicist for the band.

“They always get the crowd up on their feet and everyone has a great time at their shows, especially since it’s an event for a popular brewing company like Sierra Nevada. You always have a great time,” Mastrine said.

The event included several different activities for the festival goers to engage in with programs centered around the history of beer such as: seminars, tours around brewhouses, bottle collections, garden facilities and more.

The night closed with a special performance by a variety of talented artists. Most of the music centered around country, folk and rock.

“Performing at these types of events is always fun, and they’ve been around for so long now. They’re definitely respected in the music industry and are veterans to the game. They will absolutely come back to Chico again for another Sierra Nevada event,” Mastrine said.

Sierra Nevada holds similar events periodically throughout the year. They and are for all ages and worth checking out.

Niyat Teferi can be reached at [email protected] or @theorion_arts on Twitter.