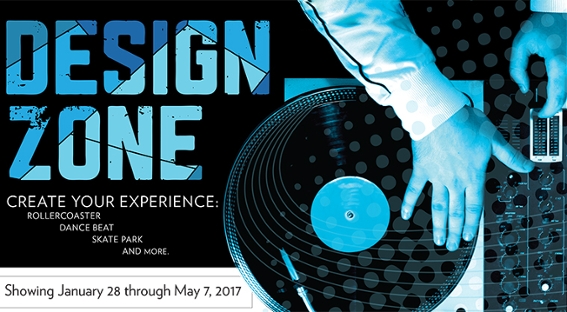 The Gateway Science Museum is opening three new exhibits to run through May 7.

“Design Zone invites visitors behind the scenes to explore how creative problem solvers … use math to achieve remarkable results,” according to a Chico State news release.

Design Zone is a hands-on interactive exhibit featuring three distinct zones. Each teaching discusses the importance of science and math in creative design.

The museum is also unveiling Delta Grandeur, which is an exhibit that reveals and celebrates the endangered ecosystem of the California Delta.

Our Oceans Edge, the third exhibit, created by Jasmine Swope, is a collection of black and white photos of California’s coastline and marine parks.

“(I want to) encourage people to get out and support the Gateway because it is such a great place for learning for all ages,” said Sean Murphy, public affairs specialist for Gateway Museum.

The Gateway Science Museum is located at 625 Esplanade, near Bidwell Mansion. Its hours are Wednesday to Sunday, from noon to 5 p.m. Admission is free for museum members, $5 for students and children and $7 for adults.

Daniel Wright can be reached at [email protected] or @danny_w_chico on Twitter.