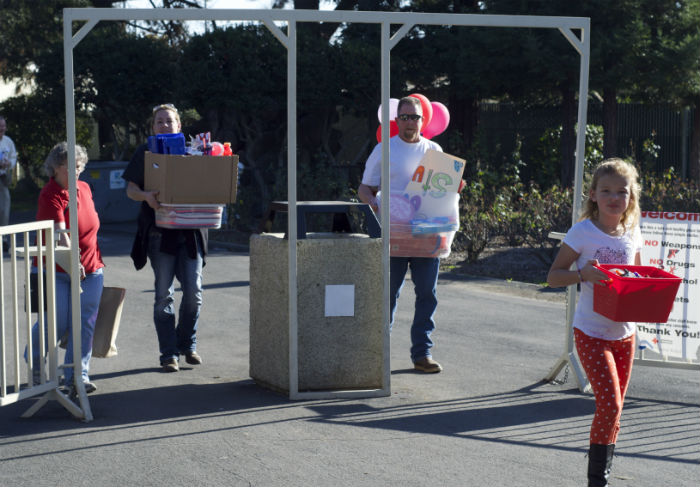 Joyful cheers came from the Silver Dollar Fairgrounds as the immediate evacuation order was changed to an evacuation warning.

An estimated 1,650 people were at the fairgrounds, according to the American Red Cross. Linda Stapleton was among those evacuees. She felt blessed she could leave.

Even though people like Stapleton are happily leaving the fairgrounds, others such as Timothy Bahadar, are staying out of fear of flooding with the upcoming rains in the forecast.

“We were thrilled when we heard people could go home,” said Trevor Riggen, a member of the American Red Cross.”We are prepared and aware for any warning alerts that may come forward. So that if the rains do cause more flooding people come back to the shelter.”