Real Estate and Mac are back 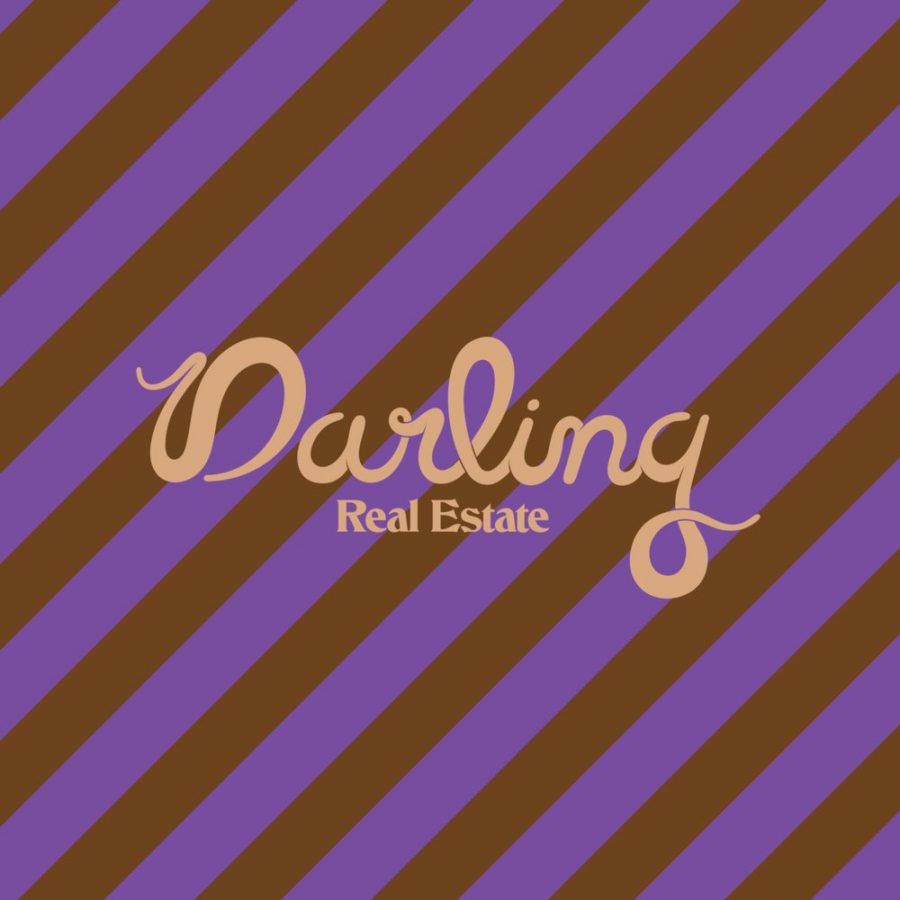 Two prominent bands of the indie music world have recently released singles as precursors to their much-anticipated albums dropping this year.

Although they recently replaced their lead guitarist Matt Mondanile, Darling makes it clear that Real Estate has chosen to stay true to their old sound. This classic single of harmonious melodies is accompanied by soothing, almost dream-like, guitar scales. These are backed by tic-tacky sounding drum beats, bringing the whole package together.

Frontman Martin Courtney does not disappoint with his illustrative and nostalgic lyrics, bringing back some favorite childhood memories. After listening to Darling, it is clear this is not the case. After all these years, Real Estate has stayed loyal to their sound and Darling has me patiently waiting for March 17.

His new album “This Old Dog” is to be released May 5, and he was kind enough to tide over his fans with the two singles “Old Dog” and “My Old Man.” The most discussed track, Old Dog, certainly sounds like DeMarco, yet there is apparent disdain in his voice. 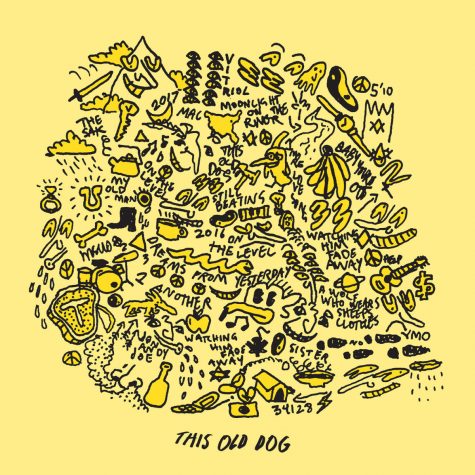 With opening lyrics such as “Sometimes my love may be put on hold, sometimes my heart may seem awful cold,” it is clear he is maturing and leaving behind the gap-toothed goofball he’s known to be. Even the title Old Dog implies to be something less than upbeat. His usual twangy and groovy guitar melodies were replaced by a somber acoustic guitar supported by even bleaker synths.

Nonetheless, its gloomy overtone doesn’t make it any less enjoyable. Don’t expect the upbeat same quirky Mac most people are accustomed to listening to.

On the other hand, his other single My Old Man certainly has a more positive energy as opposed to Old Dog. Starting off with a catchy staccato keyboard tune, it is backed by an uplifting acoustic guitar. The song has a catchy and promising ring to it.

Although the music of My Old Man feels a bit lighter than Old Dog, the lyrics prove otherwise. As he writes about himself, DeMarco sings, “Look how old and cold and tired he has become.” These lyrics followed by the chorus, “Uh-oh, looks like I’m seeing more of my old man in me,” can be interpreted as Demarco expressing the toll his current lifestyle is taking on him.

Still, much like Old Dog, DeMarco’s dreary sound and vocals do not by any means add up to bad music. He is progressing and true fans need to be willing to progress with him as well.

___ can be reached at [email protected] or @theorion_arts on Twitter.