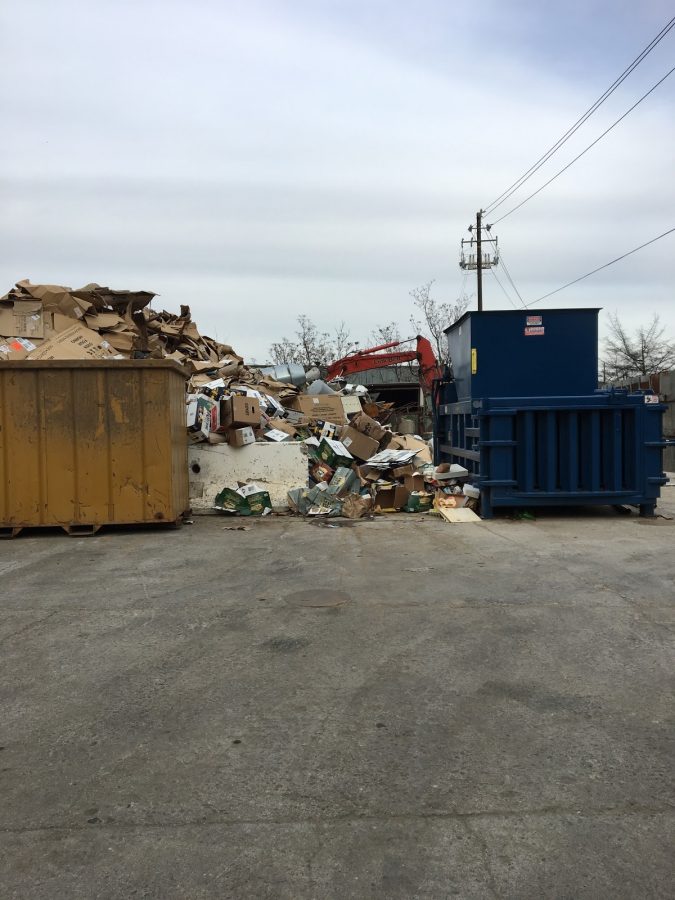 According to Chico Mayor Sean Morgan, the city of Chico may have to pay a few million dollars to move Chico Scrap Metal if a proposed referendum is voted through to force the move.

Chico State professor and spokesman for “Move the Junkyard,” Mark Stemen, said “this is a campaign to uphold Chico Planning law Title 19.”

Some Chico residents want to move the business to the industrial sector on Park and Fair street where it won’t disturb surrounding residential areas. This new location contains many industrial businesses and is only a few blocks away from Chico Scrap Metal’s current location, according to Stemen.

Opponents want the scrap yard to follow city zoning laws and move it to the industrial sector. Chico Scrap Metal is considered an industrial business because of open air practices. Other businesses on the block, including Sierra Nevada Brewery, are considered manufacturing businesses because they are enclosed.

Chico Scrap Metal could stay in its current location if they completely cover their business. But “this would cost exorbitantly more,” Stemen said.

The business on East 20th Street was told to move over more than a decade ago and has received at least two extensions, according to council minutes. Chico Scrap Metal has been conducting business at its current location for more than 20 years, even before the neighborhoods around it came to be in the ’80s.

The city of Chico partially funded to build the current surrounding neighborhood and “invested in that area on the promise that Chico Scrap would move,” Stemen said.

Many Chico residents want Chico Scrap Metal to stay where it is, including a group called “Save Our Scrap Yard.”

“The business has been around helping Chico clean up and earn cash for so many years,” said Joe Hamilton on social media, a member of SOSY.

“There’s a lot of people that use that scrap yard and there’s not a lot of other places to go,” Morgan said.

Recent attempts to move the business have led to upset neighbors taking matters into their own hands by creating a referendum or turning the decision to move the junkyard to a public vote. They gathered signatures and submitted them to the city council.

Chico Scrap Metal is located on private land, so the city will either have to pay for relocation or face a lawsuit. A court battle is a possible outcome of the proposal, according to Morgan. The referendum must first be reviewed by a judge to see if the issue may be turned over to the public. If the public passes the referendum to move the scrap metal yard, the city of Chico will be trapped in a legal battle.

There is another option—the scrap yard can make superficial adjustments to completely enclose the scrap yard to appease the opposition. However, the scrap metal yard is reluctant to spend on remodeling if they are going to be forced to move locations.

Morgan said he also worries about implications of the referendum on other businesses.

“If I was a business thinking of starting here and saw they couldn’t protect the businesses they have— I’d go somewhere else,” Morgan said.

Allison Clark can be reached at [email protected] or @maladaynews on Twitter.