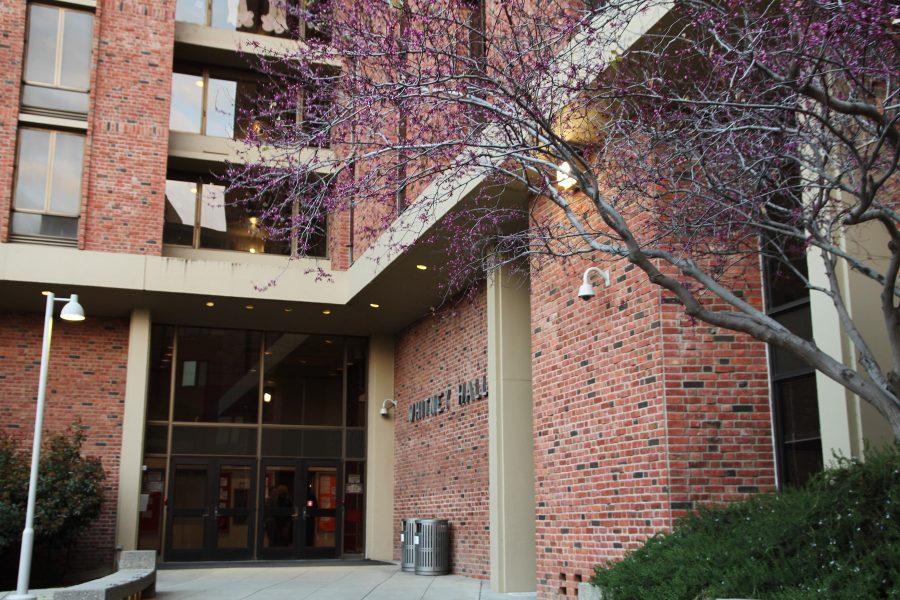 “In their letters of termination, it would outline their violations,” University Village resident adviser and sophomore international communication major CJ Knoble said. “The most basic ones were ‘underage drinking’ or ‘being present when underage drinking was occurring.’ I haven’t seen every letter so I suppose it’s an assumption to a certain extent but (University Housing) called in everyone from the party to ask details about it.”

University Housing declined to comment on the reason for termination.

The 21st birthday party of a resident adviser was attended by more than 60 people many of whom were resident advisers, according to Mary Valencia, a junior health science major who attended the party.

“It’s rare to see (resident advisers) at parties and to have them at parties, to have at least one night to celebrate, it shouldn’t have escalated to that,” Valencia said.

After the party, it circulated on social media that the majority of the guests were resident advisers, Valencia said.

Currently under Title V of the resident adviser code of conduct, a resident adviser can be fired for possessing drugs and alcohol on campus or outside the campus in the presence of residents or underage drinkers.

“Refrain from being present when underage drinking is occurring,” the University Housing document states.

The resident advisers terminated on March 2 were asked to move out of the residence halls by March 5. University Housing then extended the deadline to March 10.

“Moving out by Sunday would have been unfair,” sophomore sociology major and former resident adviser Jazmin Lopez said. “Trying to find a place to live within the week while you’re doing midterms is unfair. And a lot of us have to drop out because they don’t have housing. So that’s what’s unfair about it.”

Resident advisers receive compensated housing in a residence hall, a meal plan and a $1,000 stipend that is distributed throughout the semester.

“But we didn’t know the consequences,” Lopez said. “Honestly we all thought at worst we’d get probation. We did not think at all that we were all going to be fired. I think if we knew that termination was the absolute consequence for our actions, I’m sure we wouldn’t have done it.”

On March 5, a meeting at Whitney Hall was held for residents concerned about the terminations. Universtiy Housing Executive Director Abeer Mustafa and Associate Director for Residential Life Connie Huyck led the meeting.

The specifics of the case could not be discussed because the investigation is still ongoing, Huyck said. She said to residents that University Housing is providing the former employees with access to resources.

Those resources include assistance from the financial aid and scholarship office as well as access to the Wildcat Food Pantry. Those fired are still allowed to live on campus according to Huyck, but they cannot continue to live at the residence hall they worked for.

University Housing is moving resident advisers from other dormitories to accommodate the lack of advisers in Whitney, Shasta and Lassen Halls and University Village, Mustafa said.

Without resident adviser supervision, “people are walking down the halls holding beers, they’re taking shots in the halls,” Whitney Hall resident and first-year communication sciences and disorders major Karter Kaliher said. “They’re like ‘no one is here, no one is going to watch us.'”

Jafet Serrato can be reached at [email protected] or @jafetserrato on Twitter.