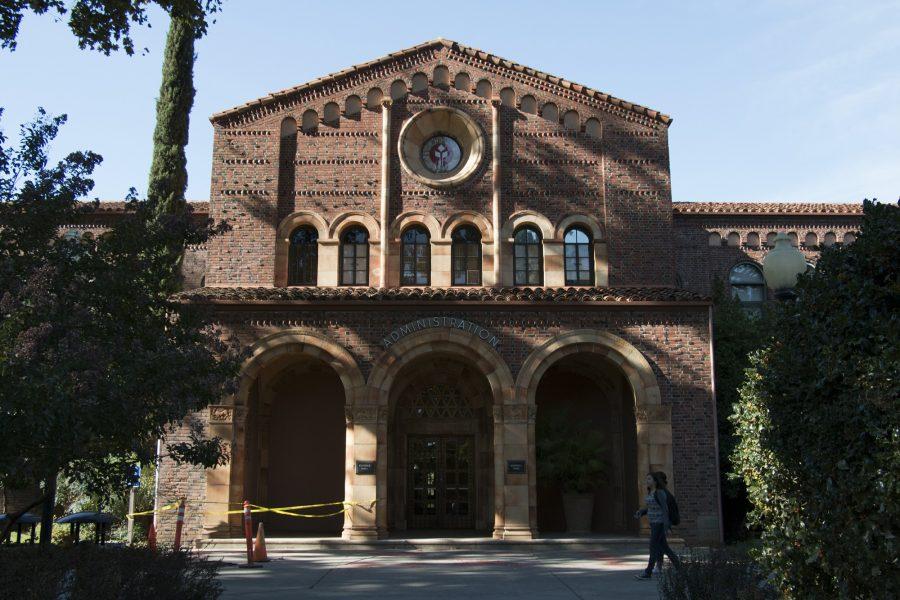 The University Cabinet makes major decisions that influence the lives of students, staff and faculty everyday. Their jobs range from fundraising, managing the budget and supporting student services.

Since President Zingg’s retirement in 2016, the University Cabinet has almost been entirely replaced.

After holding various leadership and instructional roles at Chico State for 20 years, Gayle E. Hutchinson became president July 1. Prior to her role, she served as chairperson of the Department of Kinesiology, academic senate chair, dean of the College of Behavioral and Social Sciences and was a member of the President’s Diversity Council. Hutchinson has a bachelor’s degree in physical education, with a teacher education emphasis from the University of Massachusetts, Amherst. She holds a master’s in teaching analysis and curriculum development from Teachers College, Columbia University and doctorate of education in teacher education and staff development from University of Massachusetts, Amherst.

Robbi D. Stivers was the executive director of the office of capital projects at the University of Tennessee, Knoxville.

Chris Constantin is currently the assistant city manager of the city of Chico.