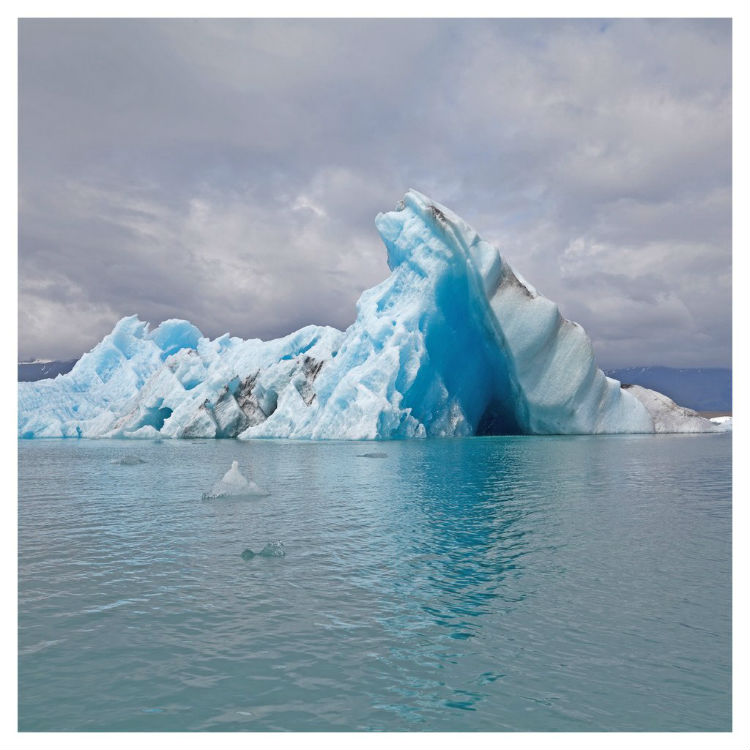 The indie rock band Surfer Blood released their latest album “Snowdonia” Feb. 3. This is their first musical release since their album 1000 Palms in 2015.

After the recent death of a band member, one might expect “Snowdonia” to be shadowed by sadness. But it seems Surfer Blood harnessed their grief as an inspiration to create a musically uplifting and feel good album.

With the opening song “Matter of Time,” it is clear that Surfer Blood hasn’t changed their style or sound. The bands thumping drums, groovy guitar solos and great vocals by John Paul Pitts are proof their two-year break hasn’t effected the band’s energy.

This is one of their most upbeat albums yet. Most of it is packed full of catchy guitar melodies and powerful choruses all backed by Pitt’s wide and soothing vocal range. Songs such as “Dino Jay” and “Instant Doppelgangers” are almost impossible to sit still through to and are sure to cure any bad mood.

There are a few tracks that deviate from the style of the whole album. For example, “Six Flags in F or G” is a song with a darker tone as its lyrics are about Fekete’s death. However, despite it being a more somber song, it still fits nicely with the rest of the album.

So if you already consider yourself to be Surfer Blood fan or just enjoy indie rock, Snowdonia will not disappoint. It has all the great qualities any indie enthusiast looks for, and I’m thrilled to have stumbled upon it myself.

Four out of five stars