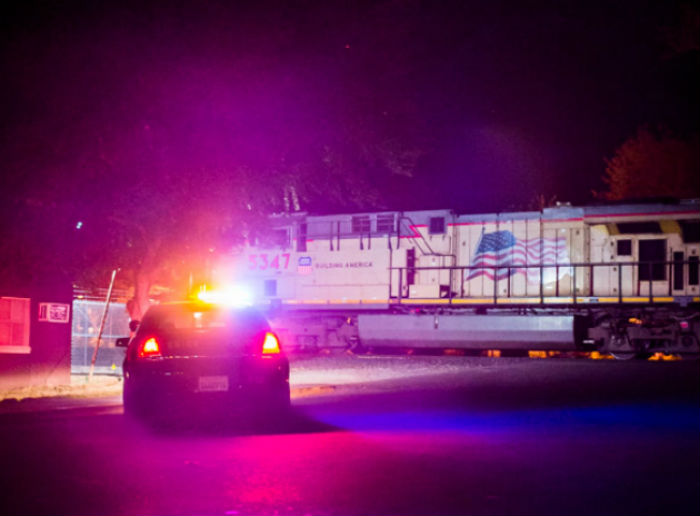 Martin Mikolajczak was identified by Butte County Sheriff’s Office as the man killed by a train in Chico, March 17.

The 34-year-old was struck by the train around West Fifth and Sixth Streets at about 10 p.m.

Mikolajczak did not move away from the tracks despite the conductor sounding the train’s horn several times. He died after being hit by the train.

Police are still investigating the incident.

Cars turning away from train on W. 8th st. after pedestrian was hit by locomotive. CPD expect the train running again in 2hrs @theorion_news pic.twitter.com/W3NIAxDl81