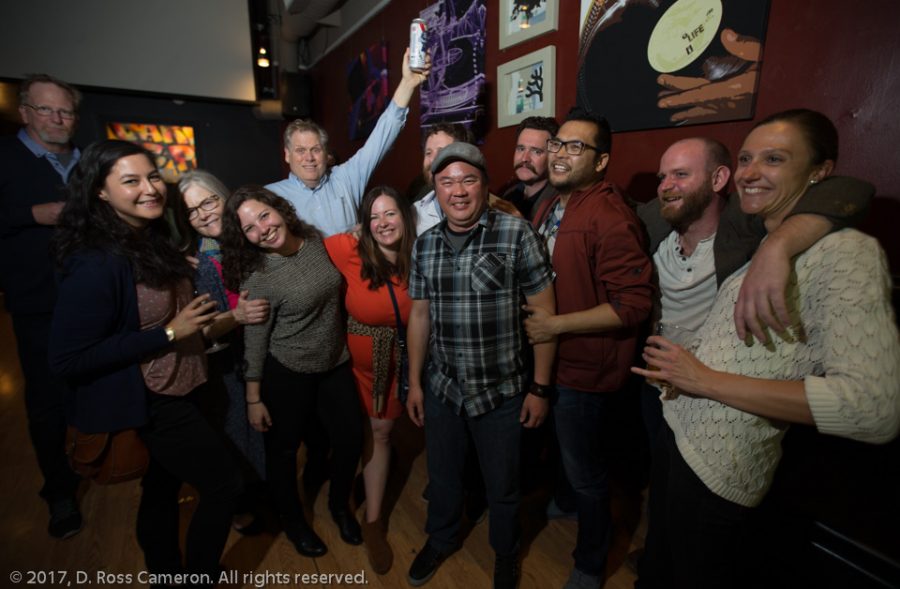 Malaika Fraley was cuddling her infant daughter at 4 a.m. when messages came across her phone saying a fire had broken out at an electric music warehouse rave. Little did Fraley know that herself and fellow Chico State alumni Rick Hurd and Katrina Cameron along with the East Bay Times would win the Pulitzer prize for their coverage of the Oakland Warehouse fire.

Fraley was the second reporter from the East Bay Times reporting on the fire. She covered the fire for the next five hours then other reporters from her newspaper took over and helped with coverage.

The warehouse fire itself happened early on a Saturday. Fraley, Hurd and Cameron said everyone from the East Bay Times stepped up and sacrificed their weekend to make sure updates about the fire were consistent.

“When something of this magnitude happens, I think everyone not only feels obligated but honored to help cover it,” Cameron said.

Fraley says it was a huge deal for her personally when she found out the East Bay Times was even nominated for the Pulitzer.

“2016 was such a crazy news year,” said Fraley. “It’s unfortunate that breaking news victories are always tied to tragedies, but that’s just the facts.”

The former Orion entertainment writer says it was exhilarating to find out the East Bay Times had won the Pulitzer, “I felt like I was vibrating, there was nothing like it.”

Fraley says the first things she did after finding out the East Bay Times had won the Pulitzer was call her husband and text her parents.

Hurd was sitting at his desk when a coworker came out to the news staff and told everyone the good news. The former Orion sports writer immediately went on Twitter to check his disbelief that yes, the East Bay Times had indeed won the Pulitzer Prize.

“I’m quite happy,” Hurd said. “It’s been an incredible experience to go from covering the fire to be recognized afterward. I never could have imagined it. I’m humbled and honored to be working with the amazing professionals I work with.”

“The one thing I would like to emphasize is that 36 people died and that’s why we are getting this award,” Hurd said. “The only way for this to become possible was because something horrible happened and we were doing our job.”

Cameron heard of the win while getting lunch. After the finding out about the East Bay Times victory, the former Orion Editor-in-Chief called her dad, who she says has been her biggest cheerleader in journalism. Besides having worked with an amazing news staff, Cameron says her success also comes from the lessons mentors like Mark Plenke, Dave Waddell and Susan Wiesinger gave her during her time at Chico State.