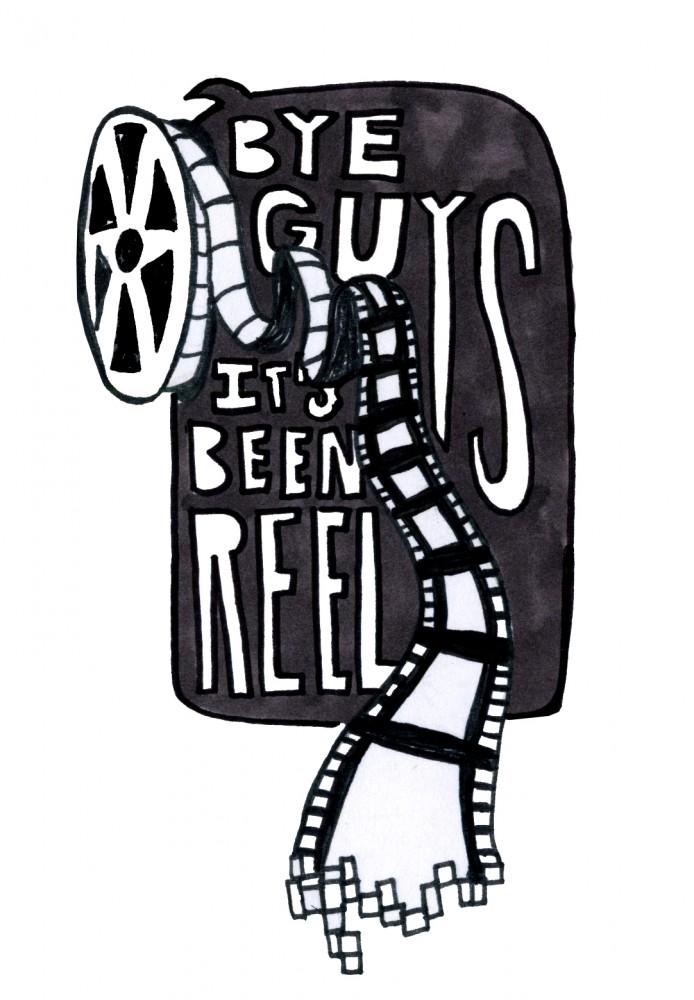 Chico’s only independent movie theater needs donations to keep it from going dark.

In September, I wrote about how there weren’t enough movie theaters in Chico within walking distance of campus. That number may dip to zero if a certain theater doesn’t get the funds it needs by the end of the year.

The Pageant Theatre on East Sixth Street has brought independent and foreign movies to Chico since 1980. Now, the theater’s management is stuck with a dilemma. Hollywood is pushing for digital projection to become the standard, replacing 35mm film. The industry is forcing all movie theaters to convert to digital projection by 2014. If they don’t have the money to make the transition, many movie theaters, including the Pageant, could go out of business. 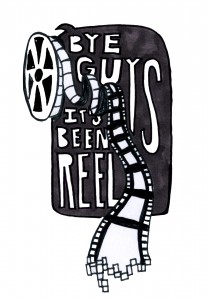 To get the money to transition to a digital projection system, the Pageant has set up a fundraiser on Indiegogo.com where people can donate. The theater has to raise a minimum of $51,000 by Dec. 31. Otherwise, the Pageant will cease operating.

“We were almost ready to close down because we thought the money was too much, but people told us ‘No way, we’ll contribute,’” Guista said. “We saw other theaters had found success with similar fundraising campaigns, so we decided to try it out.”

I support keeping The Pageant Theatre open for the same reasons I stressed in my article in September. Without it, there will be no movie theaters close to campus. There is still Tinseltown, which is only accessible to people who own cars or those who live by it — a small percentage of students. The rest of us are out of luck when it comes to movie theaters within walking distance.

Also, Tinseltown does not show many indie movies.

I know these movies are not everyone’s cup of tea. But where else are students who like seeing those kinds of movies going to go to view unique cinema on its first run? What other theaters will show a diverse mix of independent and foreign movies as well as documentaries? If The Pageant doesn’t meet its goal, there will be no place for this excellent cinema. Movies too offbeat for multiplexes should have a home in Chico.

For those who enjoy seeing independent movies on the big screen, I would strongly suggest donating money to keep The Pageant alive. Students can contribute donations by going to PageantChico.com and clicking on the “Go Digital or Go Dark” banner at the top, which should take them to the Indiegogo site. Every donation comes with a prize. Donating as little as $20 nets two movie tickets, and $25 will score a Pageant T-shirt. I won’t even get into what people will receive for donating in the thousands. All I’ll say is, wouldn’t it be cool to have a theater auditorium named after you?

If your funds are low, you can at least attend the fundraiser concert at the ARC Pavillion on Dec. 11. The event will feature Jonathan Richman, the former leader of the excellent ’70s proto-punk band The Modern Lovers, so there’s an incentive. Whatever helps to keep indie cinema alive in Chico, I’m all for it.

Nick Sestanovich can be reached at [email protected] or @Nsestanovich on Twitter.