Students protest to make the WREC inclusive for students with disabilities 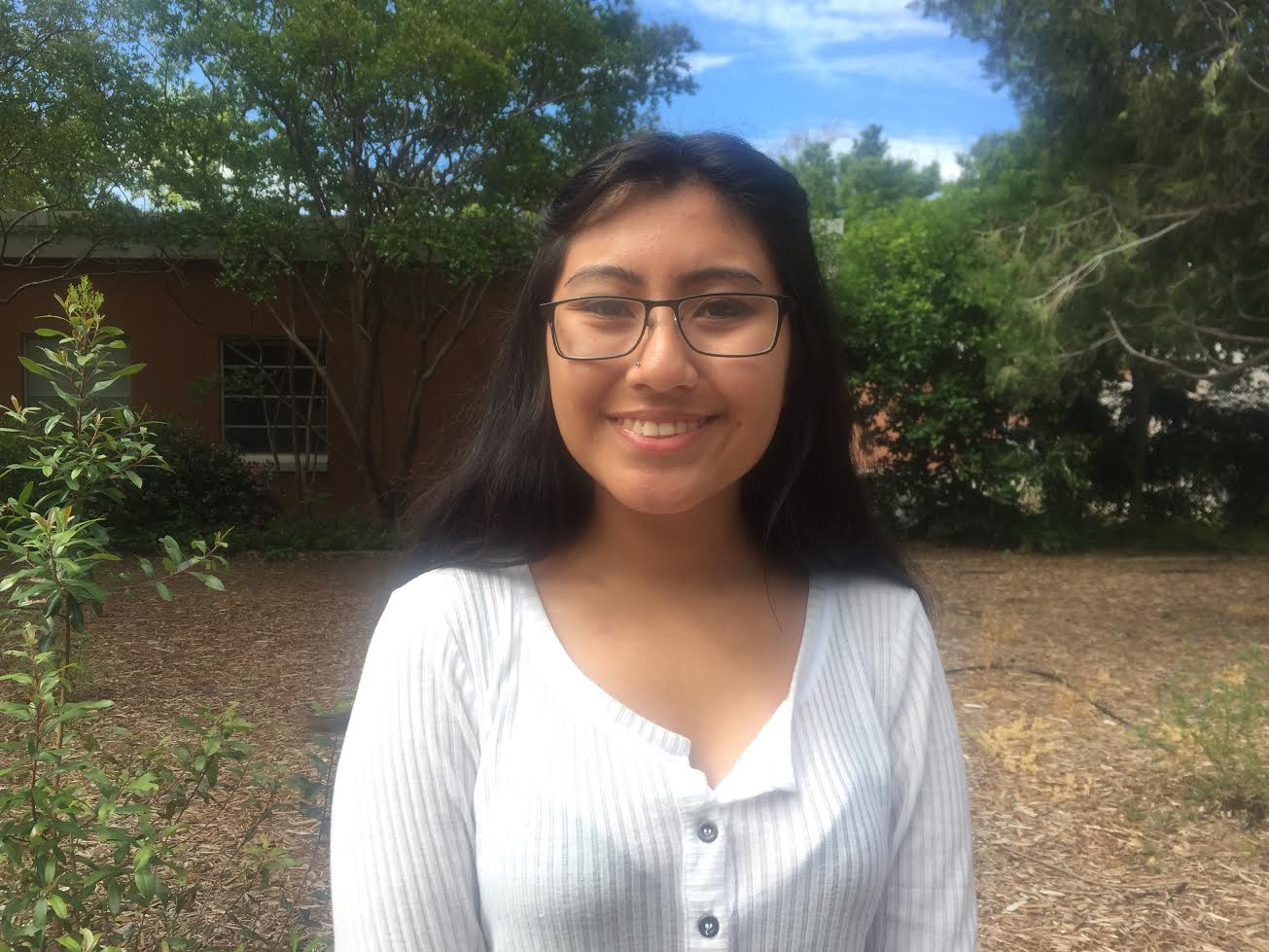 Chico State students petitioned Thursday for the WREC to be inclusive.With a goal to start a program that supports recreational activities for students with disabilities, a group of 10 REACH students have set out to start a petition. It started after an in-class project and the students decided to take their project a step further. In attempts to have their petition supported the students have reached out to the WREC several times to obtain information about the equipment available to make this program a success, if it is approved. They have not received a response.”We are trying to shine a light on those who are under looked with a campus that preaches inclusivity and diversity and making every one feel like a community. At Chico State we don’t really have a program that does that for students with disabilities and we have all the equipment for it but I just think it’s really important that everyone has the opportunity to be active, if they want to,” said first year animal science major Tatiana Valladares.Jacqueline Morales can be reached at [email protected] or @jackie_theorion on Twitter.